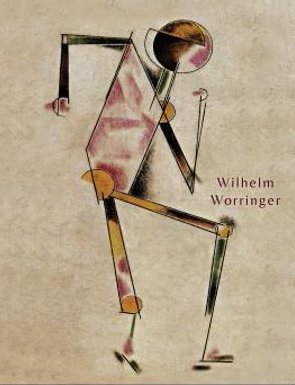 Wilhelm Worringer’s landmark study in the interpretation of modern art, first published in 1908, has seldom been out of print. Its profound impact not only on art historians and theorists but also for generations of creative writers and intellectuals is almost unprecedented. Starting from the notion that beauty derives from our sense of being able to identify with an object, Worringer argues that representational art produces satisfaction from our “objectified delight in the self,” reflecting a confidence in the world as it is―as in Renaissance art. By contrast, the urge to abstraction, as exemplified by Egyptian, Byzantine, primitive, or modern expressionist art, articulates a totally different response to the world: it expresses man’s insecurity. Thus in historical periods of anxiety and uncertainty, man seeks to abstract objects from their unpredictable state and transform them into absolute, transcendental forms. Abstraction and Empathy also has a sociological dimension, in that the urge to create fixed, abstract, and geometric forms is a response to the modern experience of industrialization and the sense that individual identity is threatened by a hostile mass society. Hilton Kramer’s introduction considers the influence of Worringer’s thesis and places his book in historical context.

Foucault, The Order of Things