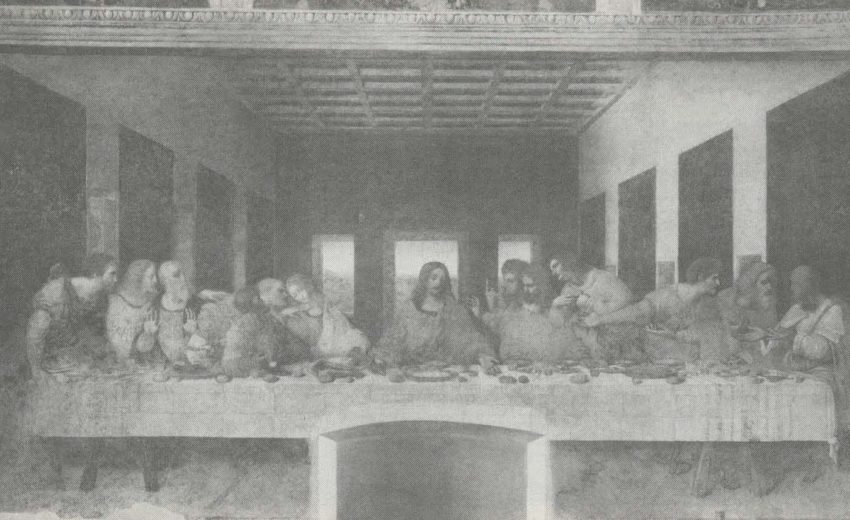 Federico Borromeo, Cardinal-Archbishop of Milan (1564–1631), is well known as a leading Catholic reformer and as the founder of the Ambrosiana library, art collection, and academy in that city. Less known is the fact that the institution’s art museum was the culmination of many decades of reflection on the aesthetic qualities and religious roles of art. Borromeo recorded his reflections in two treatises.

De pictura sacra (Sacred Painting, 1624) laid out the rules that artists should follow when creating religious art. Borromeo touched on dozens of iconographical issues and in so doing drew on his deep knowledge not only of church fathers, councils, and scripture but also of classical art and literature. In Musæum (1625) Borromeo showed a less doctrinaire and more personal side by walking the reader through the Ambrosiana and commenting on specific works in his collection. He offered some of the earliest and most important critiques to survive on works by artists such as Leonardo, Titian, and Jan Brueghel the Elder.

This volume offers, for the first time, translations of the treatises directly into English as well as freshly edited Latin texts, an introduction, extensive notes, and an appendix on the Academy of Design that was established in conjunction with the museum. These treatises will be of great interest to students of the history of art, museums, and religion. 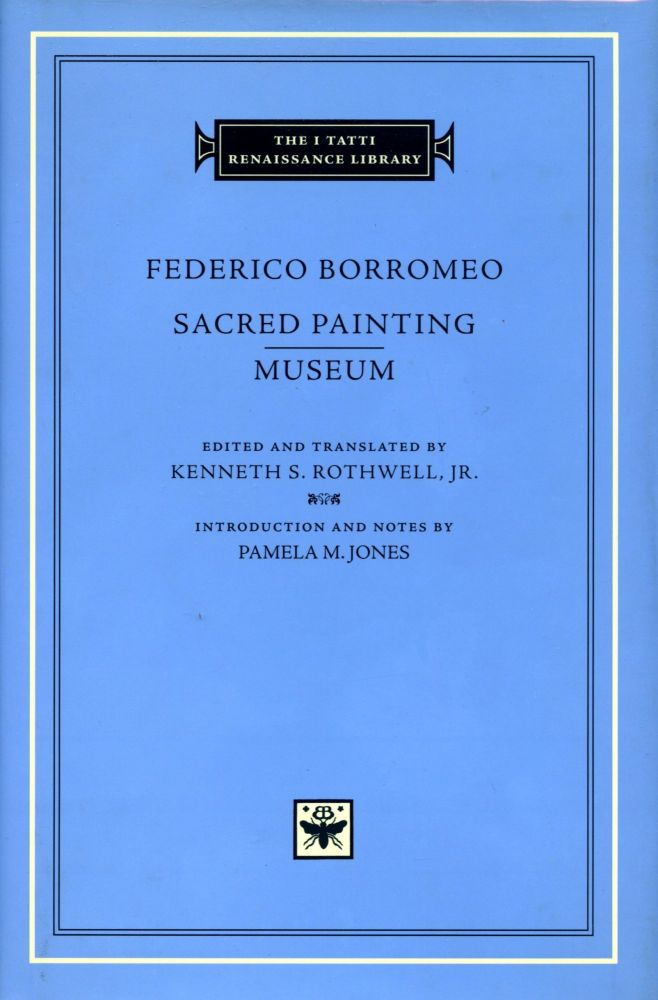