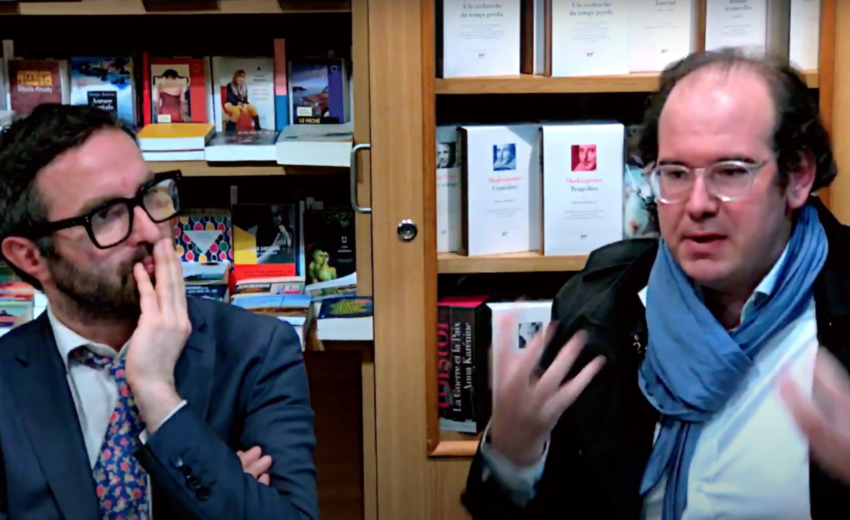 Throughout modernity there has been a clear divide between art and commerce. Objects could either be consumed as commerce or contemplated as art. Today, as museums are facing increasing financial pressure and as stores have become inventive locations for new modes of display, this clear divide has begun to dissolve.

There is one place that represents a key stage in this evolution: 10 Corso Como. It was founded in Milan, at that very address, by fashion editor Carla Sozzani and has since expanded to Seoul, Beijing, Shanghai, and New York. The name “concept store”, which has now spread across our globalized world, was originally coined to describe this new form.

This book is the first philosophical inquiry into this new form of store and it sheds new light on how categories that have governed our modern lives, such as commerce, art, fashion, and museum, are being redefined today.

Coccia, Goods: Advertising, Urban Space, and the Moral Law of the Image