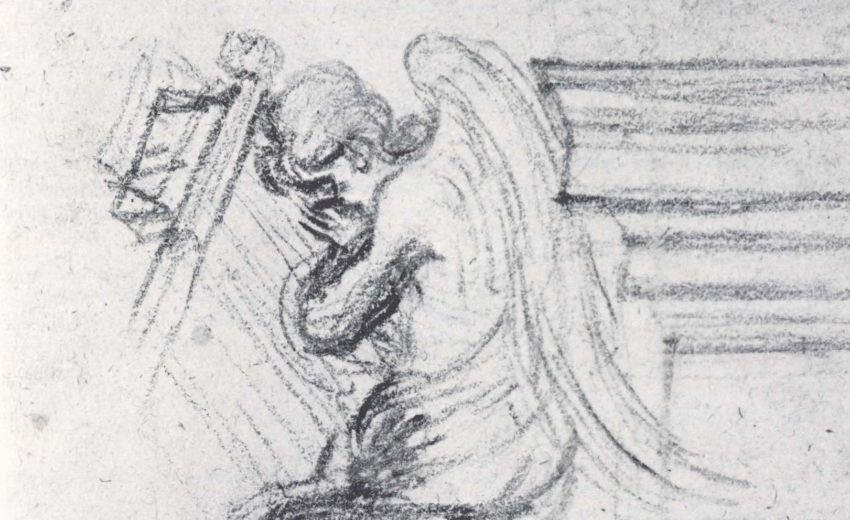 It has been an ancient and obsessive dream of mine to mount—for the first time ever — a major exhibition of drawings by Gianlorenzo Bernini (1598-1680). The stimulus toward realizing the dream was the tricentennial of Bernini’s death, and the practical solution was simple enough in principle. The exhibition would focus on the largest single collection of Bernini’s drawings, at Leipzig in the German Democratic Republic. Although well known to scholars, the Leipzig drawings are the least accessible to the general American public, they offer the greatest chronological distribution, and they exemplify a wide range of Bernini’s graphic armamentarium. The catalogue would be prepared as part of a series of graduate seminars at Princeton, in which interested students from the Institute of Fine Arts at New York University would be invited to participate. It would provide a rare opportunity for all concerned to study and present a large sampling of a great master’s work never before shown publicly in this fashion. 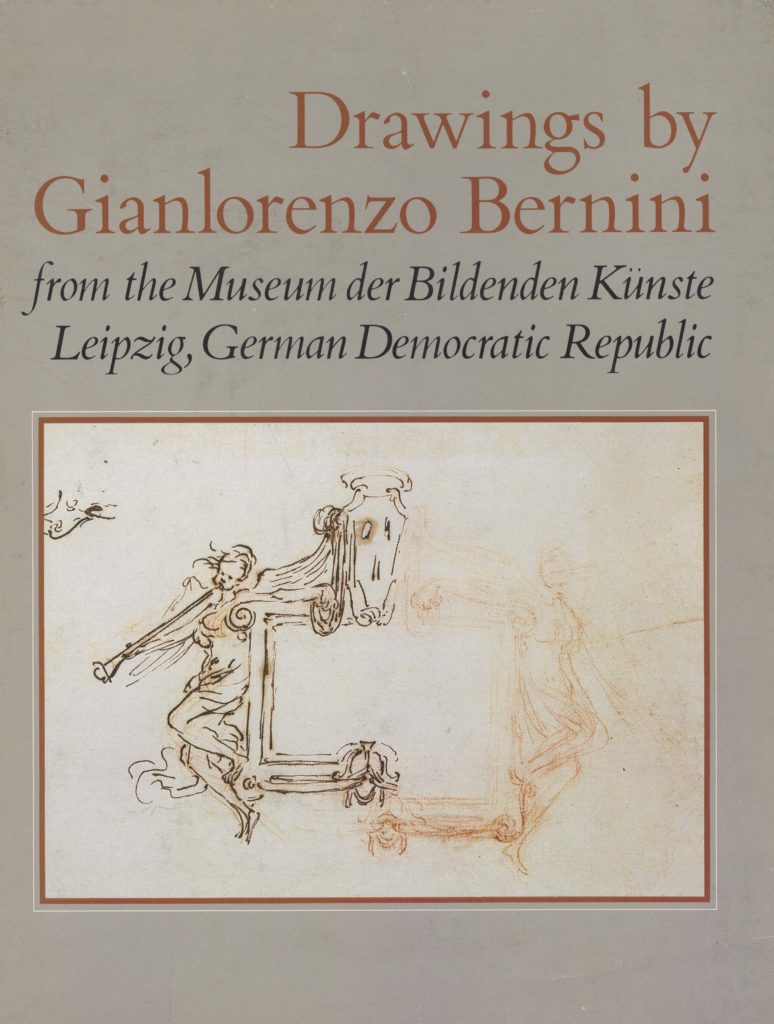