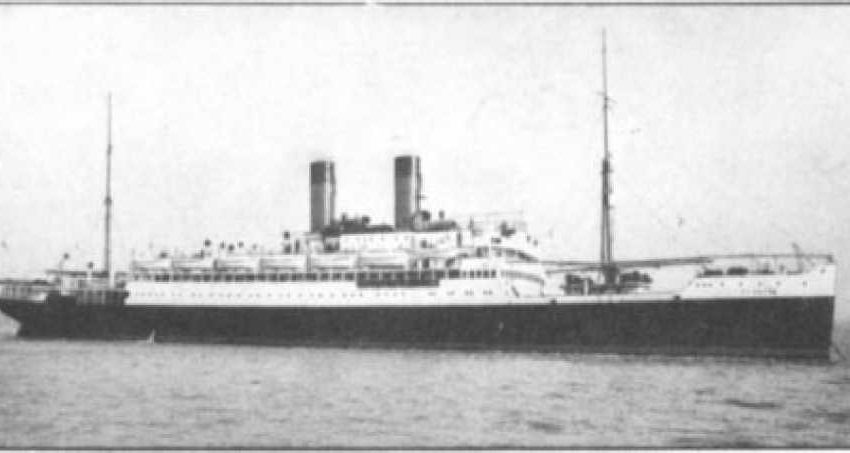 Le Corbusier, Towards A New Architecture

A house is a machine for living in. Baths, sun, hot-water, cold-water, warmth at will, conservation of food, hygiene, beauty in the sense of good proportion. An armchair is a machine for sitting in and so on.

Vers une architecture, recently translated into English as Toward an Architecture but commonly known as Towards a New Architecture after the 1927 translation by Frederick Etchells, is a collection of essays written by Le Corbusier (Charles-Edouard Jeanneret), advocating for and exploring the concept of modern architecture. The book has had a lasting effect on the architectural profession, serving as the manifesto for a generation of architects, a subject of hatred for others, and unquestionably an important work of architectural theory. The architectural historian Reyner Banham wrote that its influence was “beyond that of any other architectural work published in this [20th] century to date”, and that unparalleled influence has continued, unabated, into the 21st century.

The polemical book contains seven essays, all but one of which were published in the magazine L’Esprit Nouveau beginning in 1921. Each essay dismisses the contemporary trends of eclecticism and art deco, replacing them with architecture that was meant to be more than a stylistic experiment; rather, an architecture that would fundamentally change how humans interacted with buildings. This new mode of living derived from a new spirit defining the industrial age, demanding a rebirth of architecture based on function and a new aesthetic based on pure form.

The authorship of the book was complex. Le Corbusier co-owned L’Esprit Nouveau with fellow purist painter Amédée Ozenfant. They co-signed many of the original essays as “Le Corbusier-Saugnier,” and Ozenfant had been a close friend of Corbusier. Ozenfant denied having written the book, claiming that the essays were based on conversations the two had had together about theories written by Auguste Perret and Adolf Loos. As the book became more known, their fight became more heated. Ozenfant began to claim not only more credit for authorship, but also that Le Corbusier had purposefully excluded him by dedicating the original edition to Ozenfant.

The English translation of the book has also been a source of controversy with regard to its change of style and very specific alterations to the text. The alterations have generated criticism and required correction, even as some of them began to define architectural language. A new translation was released in 2007 that is meant to be truer to Le Corbusier’s intention. 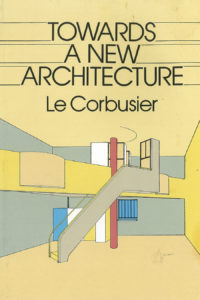 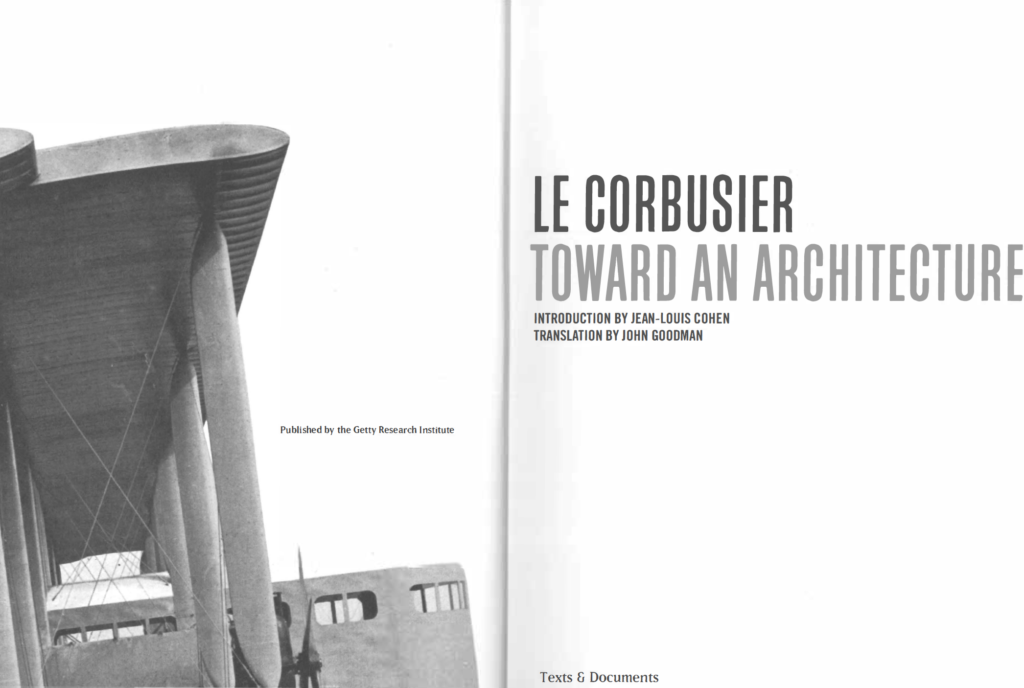