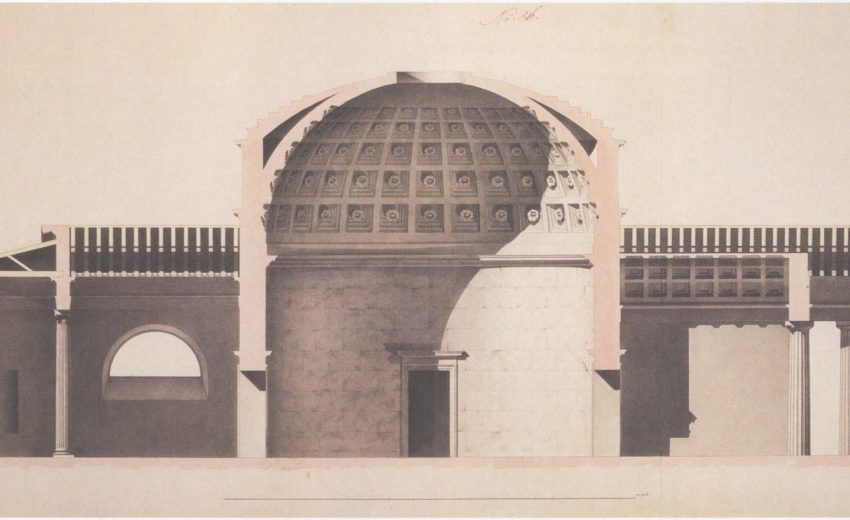 The rules governing competitions also vary enormously. It was the Institute of British Architects which first laid down guidelines in the 1830’s, formalising them in 1872 and including the requirement of at least one member of the Institute on the jury . Other countries and international institutions, e.g. Union Internationale d’Architectes followed suit. However, the way in which competition criteria and rules is open to abuse. The temptation and opportunity to get good ideas from leading architects and then pass them on to others still exists, and today many architects are wary of competitions.

The quality and constitution of the jury is crucial to a successful competition. The authors list well the names of those lay members and architects on the competiton juries. This is important because the balance between them is clear and it can reveal the quality behind the deliberations and the decision.

However, for most of the examples, there is very little insight into their deliberations. This is not necessarily the fault of the authors, since their only legitimate source is the jury report, which was not always written up in depth or did not exist at all. The political and or publicity stress that can be placed upon jurors is also covered. Lay members of juries are more often than not guided by architects as to the quality of the architecture in the submissions, but there is ample evidence that the latter is not necessarily seen by them as the most important issue.

Unfortunately the book only includes the example of the Berlin IBA and La Parc de La Villette to illustrate social concerns in relation to architectural competitions. The authors have chosen the more celebrated, which gives the book a significant addition to architectural history, but few social and practical lessons cannot be gleaned from it.

Although missing from this publication, the involvement of communities in competitions which have a significant local and social context is critical and has to be well investigated before launching such competitions. The importance of establishing clear objectives, identifying priorities and those criteria or issues which will determine the assessment must be made explicit to both the local community, architects who will be participating and jury members. The German process of projects being explained to the public by both city officials and by architects justifying their proposals, and at which the public can question andexpress their opinions and concerns is a method of ensuring a better awareness. However, this could be extended to pre-competition seminars where the limits of architecture & design acceptability can be explained in the context of the political and economic framework.

The volumes reveal a remarkable history of illustrative as well as architectural styles and, being published in the same series as books on Dali, van Gogh, Picasso and Impressionism, it is perhaps not surprising that the focus has been on reproducing beautiful illustrations.

Unfortunately, the comments on the architecture are not up to the high standard of the research and illustrative material.

One of the strongest messages which comes through these images is how the shift in the physical scale of the urban environment was so often effected through competition and the choice of winner. Early examples in London show this very clearly, e.g. The New Parliament and The Law Courts. Perhaps most architects have a natural tendency to grandeur, and the competition context provides a rich outlet for this characteristic. Certainly the degree of audacity and nerve of architects and juries to overcome the status quo is quite evident in these books.

With EEC rules on public expenditure on buildings creating more and more competitions, the need to understand the process and the pros and cons of them is now very important. This is particularly important for the commissioning agencies because there is considerable work involved in their organisation and administration, and the route to a successful outcome is fraught with potential disasters. The publication of these two volumes is very timely.

Nevertheless, the question remains: Should there be more fundamental issues at stake when we evaluate architecture?