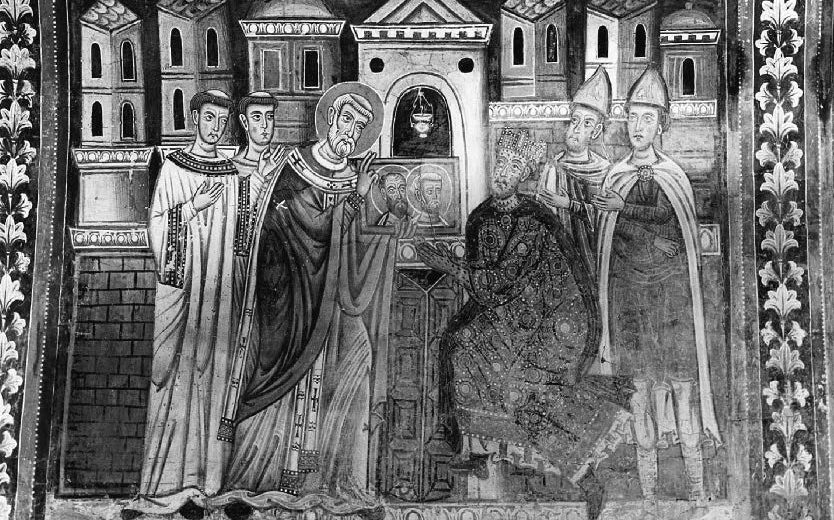 St. Peter’s Basilica in Rome is arguably the most important church in Western Christendom, and is among the most significant buildings anywhere in the world. However, the church that is visible today is a youthful upstart, only four hundred years old compared to the twelve-hundred-year-old church whose site it occupies. A very small proportion of the original is now extant, entirely covered over by the new basilica, but enough survives to make reconstruction of the first St Peter’s possible and much new evidence has been uncovered in the past thirty years. This is the first full study of the older church, from its late antique construction to Renaissance destruction, in its historical context. An international team of historians, art historians, archaeologists and liturgists explores aspects of the basilica’s history, from its physical fabric to the activities that took place within its walls and its relationship with the city of Rome.