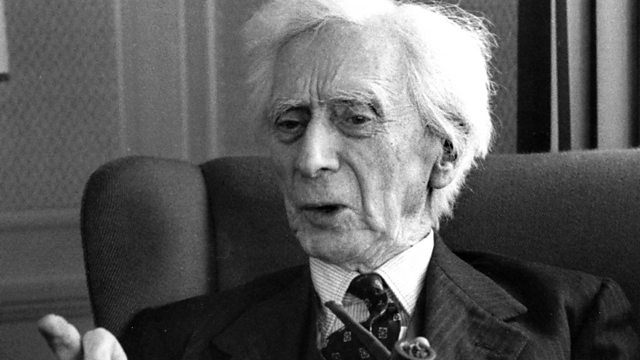 ‘A scientific opinion is one which there is some reason to believe is true; an unscientific opinion is one which is held for some reason other than its probable truth.’ – Bertrand Russell
One of Russell’s most important books, this early classic on science illuminates his thinking on the promise and threat of scientific progress. Russell considers three questions fundamental to an understanding of science: the nature and scope of scientific knowledge, the increased power over nature that science affords, and the changes in the lives of human beings that result from new forms of science. With customary wit and clarity, Russell offers brilliant discussions of many major scientific figures, including Aristotle, Galileo, Newton and Darwin.

Weil, The Iliad Or The Poem of Force