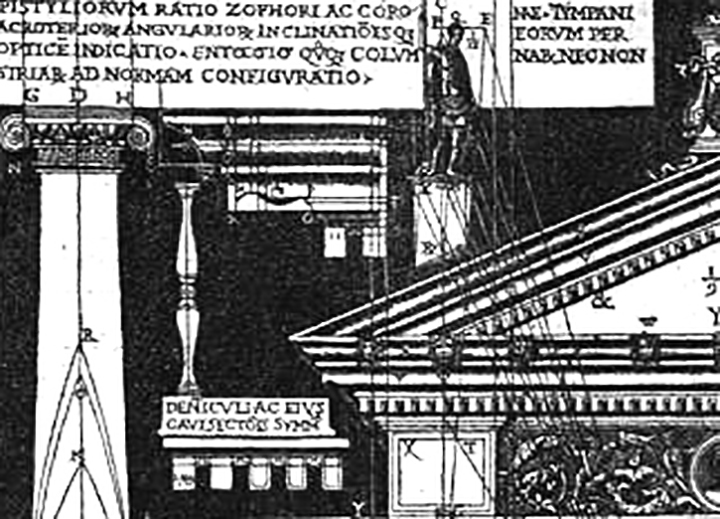 The architect should be equipped with knowledge of many branches of study and varied kinds of learning, for it is by his judgement that all work done by the other arts is put to test. This knowledge is the child of practice and theory.

The only full treatise on architecture and its related arts to survive from classical antiquity, the De Architectura libri decem (Ten Books on Architecture) is the single most important work of architectural history in the Western world, having shaped humanist architecture and the image of the architect from the Renaissance to the present. This new, critical edition of Vitruvius’ Ten Books of Architecture is the first to be published for an English-language audience in more than half a century. Expressing the range of Vitruvius’ style, the translation, along with the critical commentary and illustrations, aims to shape a new image of the Vitruvius who emerges as an inventive and creative thinker, rather than the normative summarizer, as he was characterized in the Middle Ages and Renaissance. 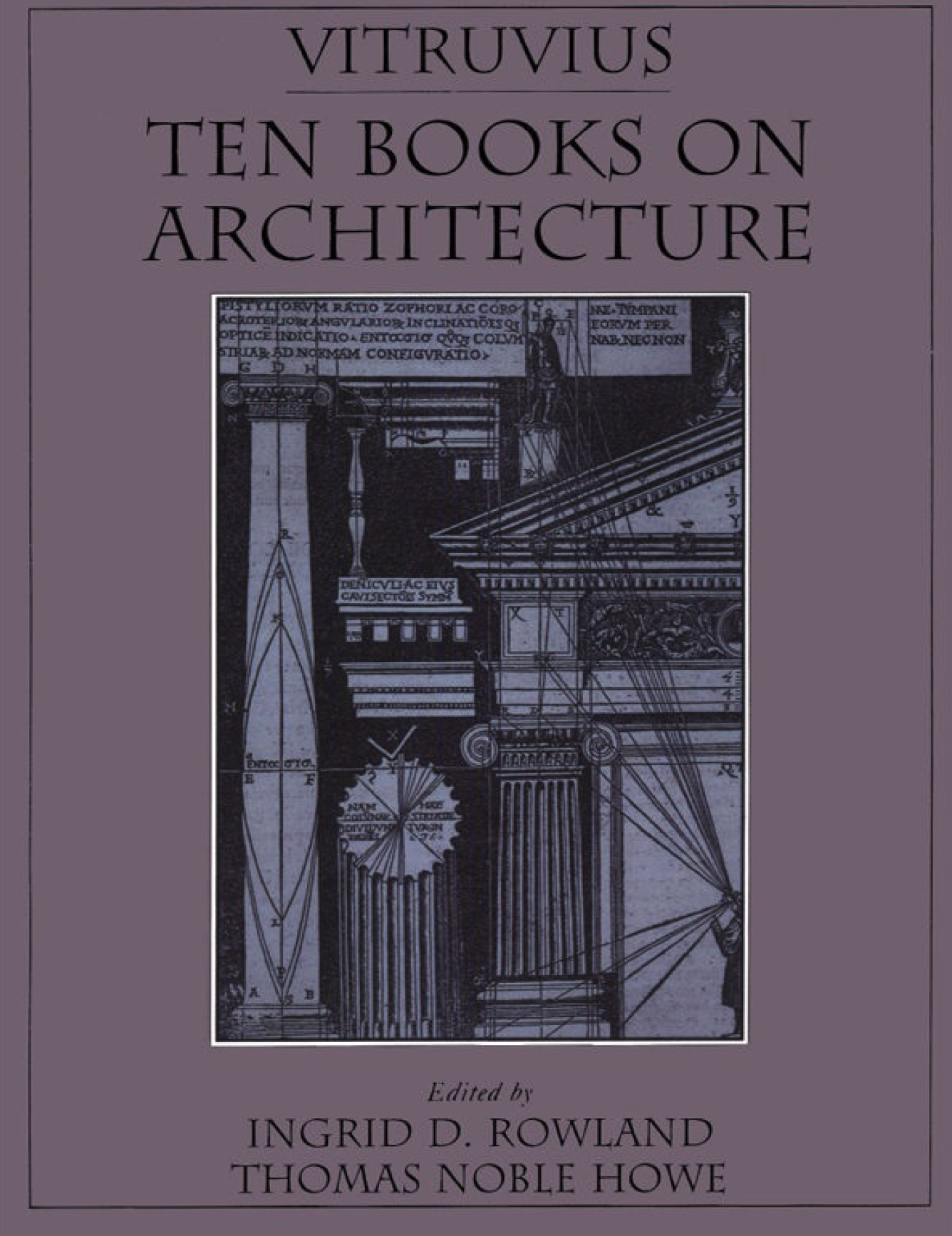 Le Corbusier, Towards A New Architecture