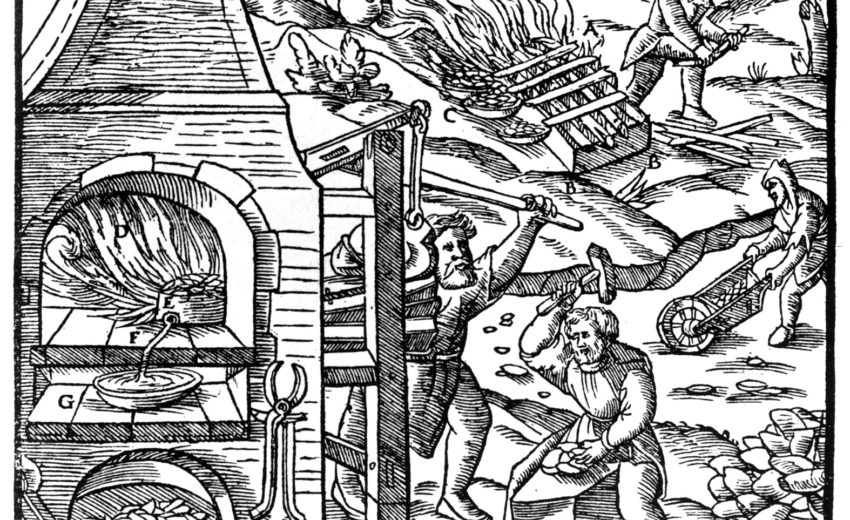 Originally published in 1556, Agricola’s De Re Metallica was the first book on mining to be based on field research and observation — what today would be called the “scientific approach.” It was therefore the first book to offer detailed technical drawings to illustrate the various specialized techniques of the many branches of mining, and the first to provide a realistic history of mining from antiquity to the mid-sixteenth century. For almost 200 years, Agricola remained the only authoritative work in this area and by modern times it had become one of the most highly respected scientific classics of all time. A book more often referred to in literature on mining and metallurgy than any other, its Latin text prevented it from being as widely used as it might have been.

Agrippa, Declamation on the Nobility and Preeminence of the Female Sex