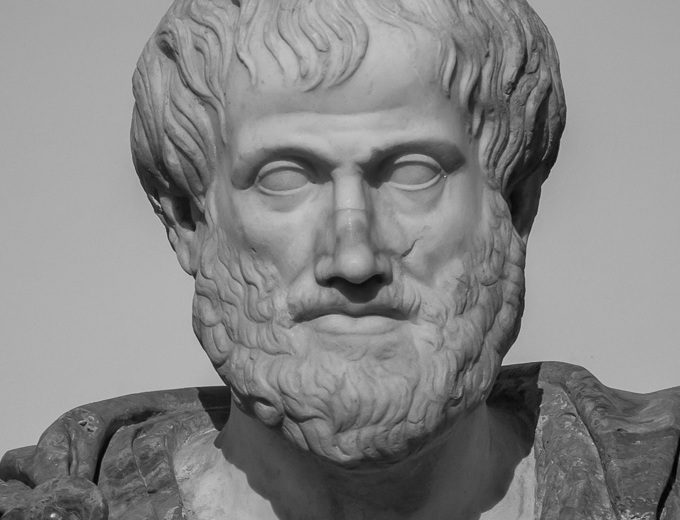 This volume brings together the three most influential ancient Greek treatises on literature. Aristotle’s Poetics contains his treatment of Greek tragedy: its history, naturne, and conventions, with details on poetic diction. Stephen Halliwell makes this seminal work newly accessible with a reliable text and a translation that is both accurate and readable. His authoritative introduction traces the work’s debt to earlier theorists (especially Plato), its distinctive argument, and the reasons behind its enduring relevance.

The essay On the Sublime, usually attributed to “Longinus” (identity uncertain), was probably composed in the first century CE; its subject is the appreciation of greatness (“the sublime”) in writing, with analysis of illustrative passages ranging from Homer and Sappho to Plato. In this edition, Donald Russell has revised and newly annotated the text and translation by W. Hamilton Fyfe, and supplied a new introduction.

The treatise On Style, ascribed to an (again unidentifiable) Demetrius, was perhaps composed during the secod century BCE. It is notable particularly for its theory and analysis of four distinct styles (grand, elegant, plain, and forceful). Doreen Innes’ fresh rendering of the work is based on the earlier Loeb translation by W. Rhys Roberts. Her new introduction and notes represent the latest scholarship. 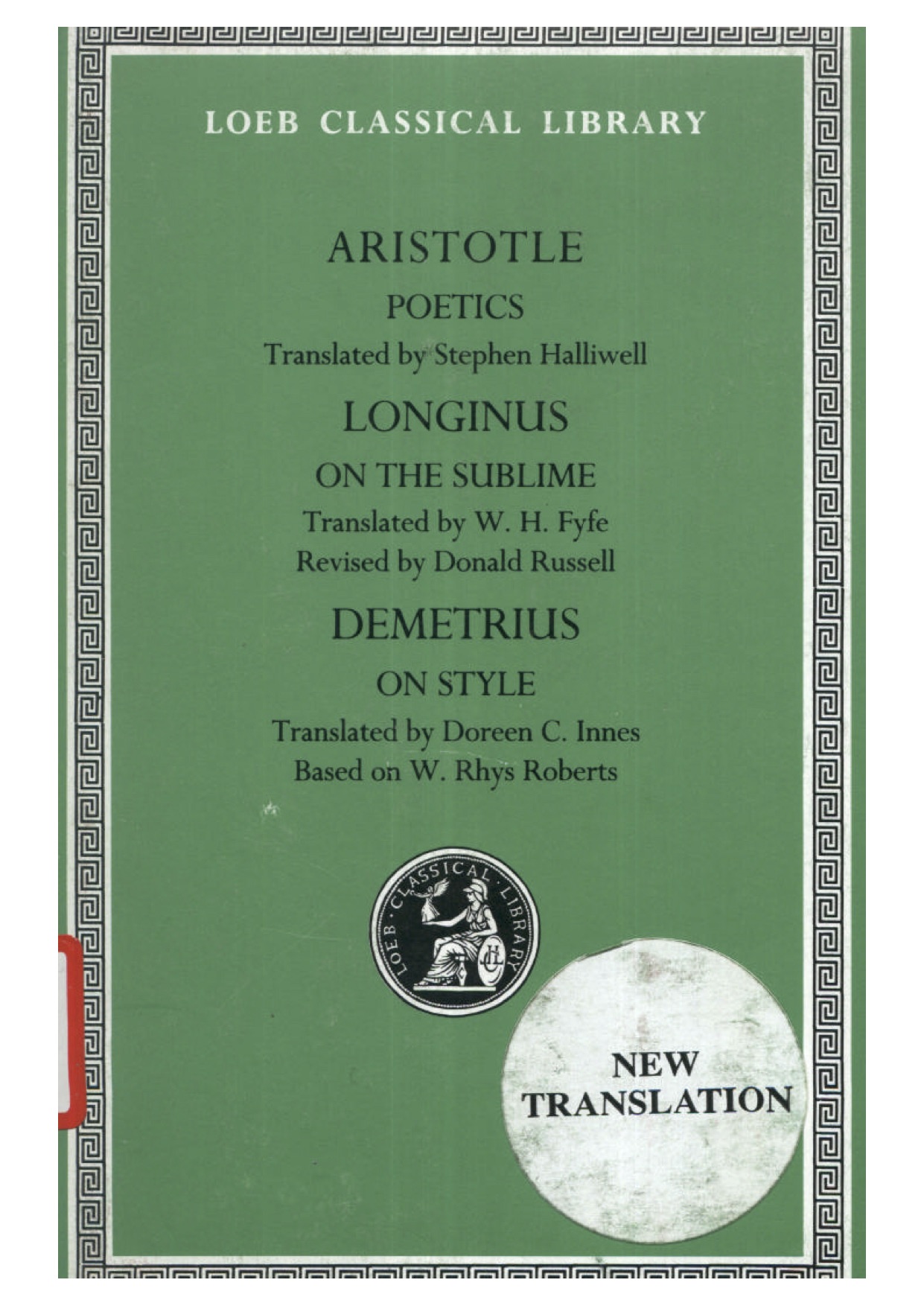