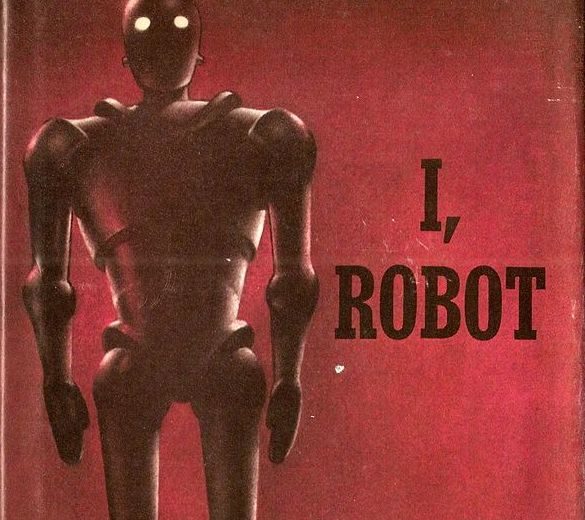 The three laws of Robotics:

With these three, simple directives, Isaac Asimov changed our perception of robots forever when he formulated the laws governing their behavior. In I, Robot, Asimov chronicles the development of the robot through a series of interlinked stories: from its primitive origins in the present to its ultimate perfection in the not-so-distant future—a future in which humanity itself may be rendered obsolete. 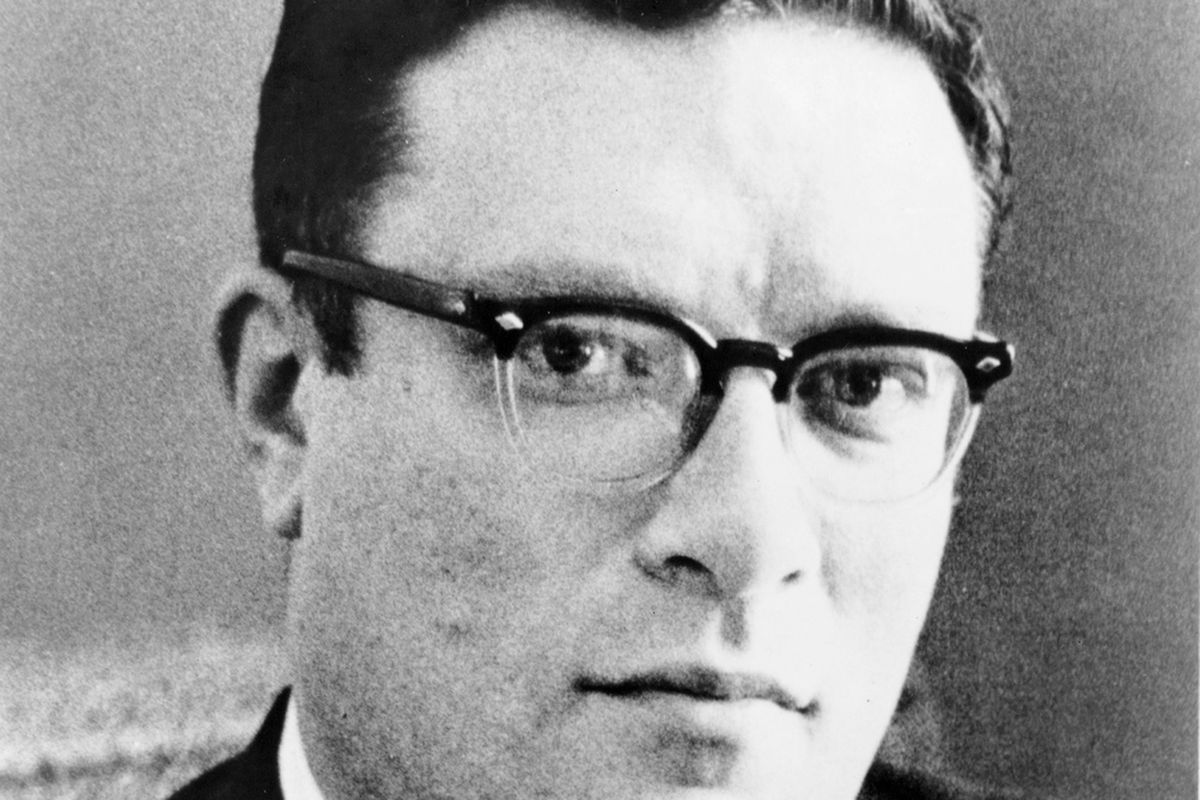