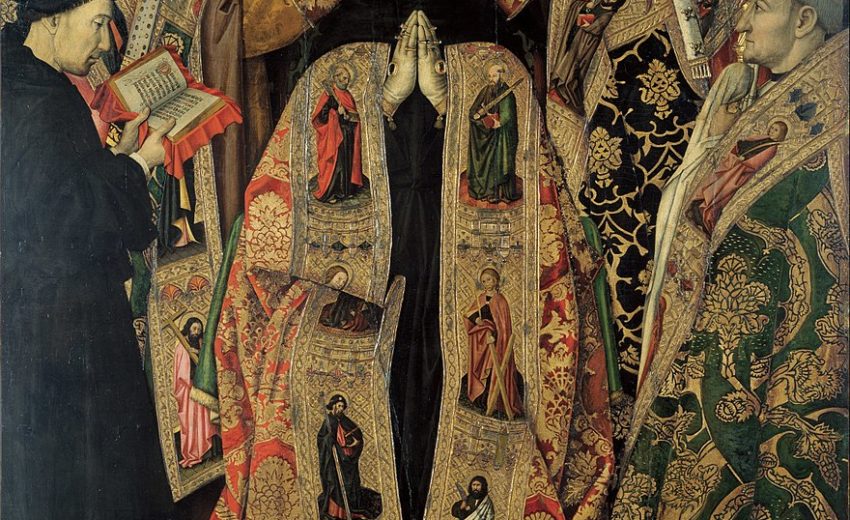 This collection brings together thirty-five letters and sermons of Augustine, Bishop of Hippo from 396 to 430 AD, that deal with political matters. The letters and sermons are both practical and principled and treat many essential themes in Augustine’s thought, including the responsibilities of citizenship, the relationship between the church and secular authority, religious coercion, and war and peace. These texts complement Augustine’s classic The City of God against the Pagans (also available in the Cambridge Texts series), and give direct insight into the political and social world of late antiquity with which Augustine was immediately involved. The slave trade, tax collection, clerical harassment and murder are amongst the topics with which he deals.

Augustine, On the Trinity

Boethius, The Consolation of Philosophy