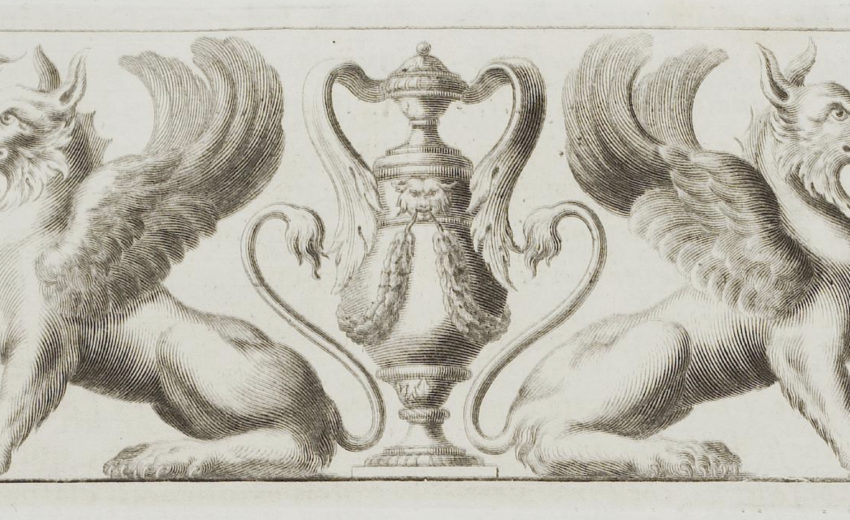 Angelo Maria Bandini (25 September 1726 – 1803) was an Italian author and librarian born in Florence.

Having been left an orphan in his infancy, he was supported by his uncle, Giuseppe Bandini, a lawyer of some note. He received his education among the Jesuits, and showed a special inclination for the study of antiquities. In 1747 he undertook a journey to Vienna, in company with the bishop of Volterra, for whom he acted in the capacity of secretary. He was introduced to the emperor and took the opportunity of dedicating to that monarch his Specimen Litteraturae Florentinae, which was then printed at Florence. On his return he took holy orders, and settled in Rome, passing the whole of his time in the library of the Vatican, and in those of the cardinals Passionei and Corsini.

The famous obelisk of Augustus, at that time removed from the ruins of Campus Martius, was described by Bandini in a learned folio volume entitled De Obelisco Augusti. Shortly after, he was compelled to leave Rome on account of his health and returned to Florence, where he was appointed librarian to the valuable Biblioteca Marucelliana bequeathed to the public by the abbott Marucelli. In 1756 he was assigned by the emperor to a prebend at Florence, and appointed principal librarian to the Laurentian Library. Over forty-four years he continued to discharge the duties of this appointment, and died in 1803, generally esteemed and missed. On his deathbed he founded a public school and bequeathed the remainder of his fortune to other charitable purposes. 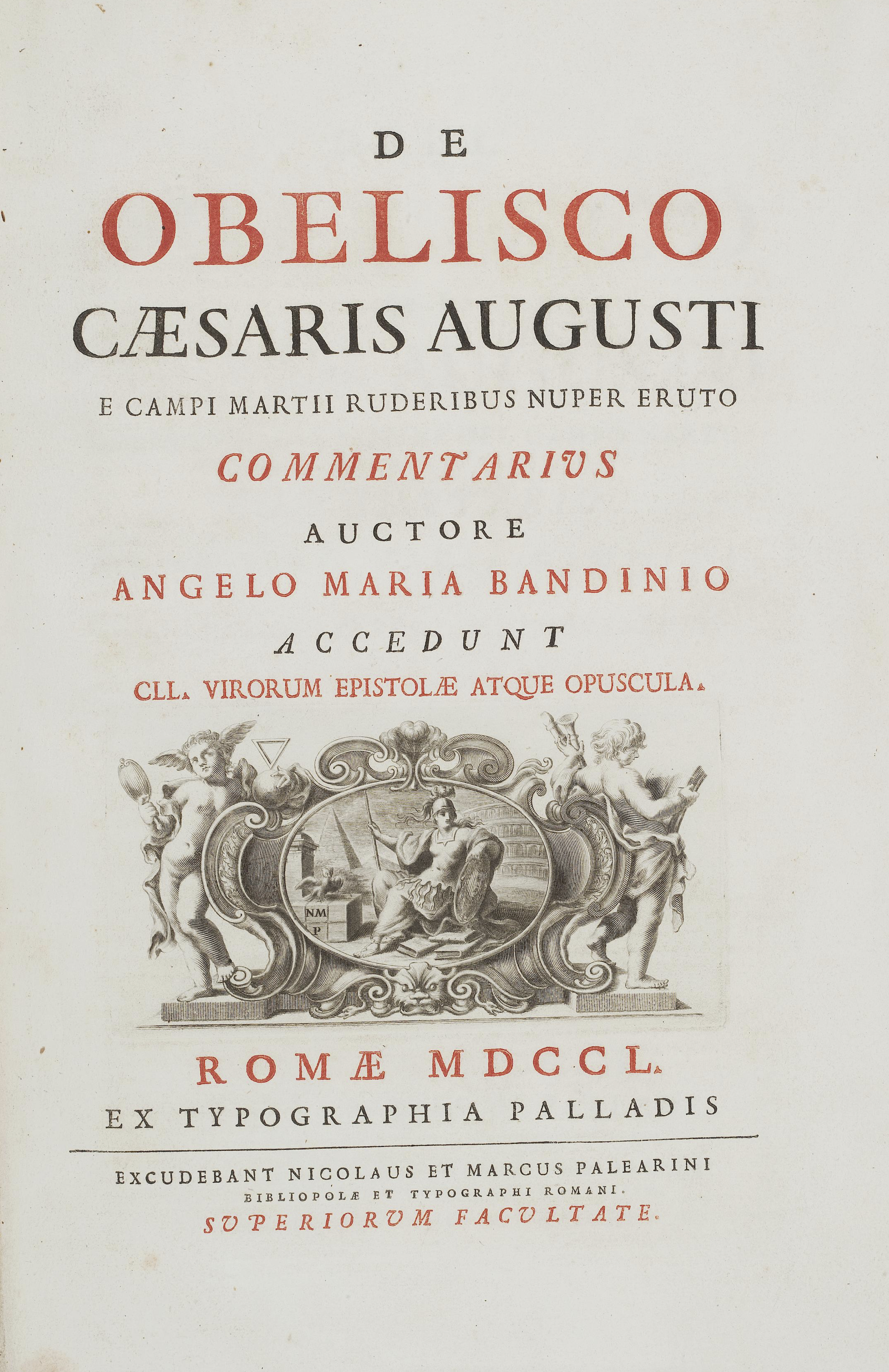