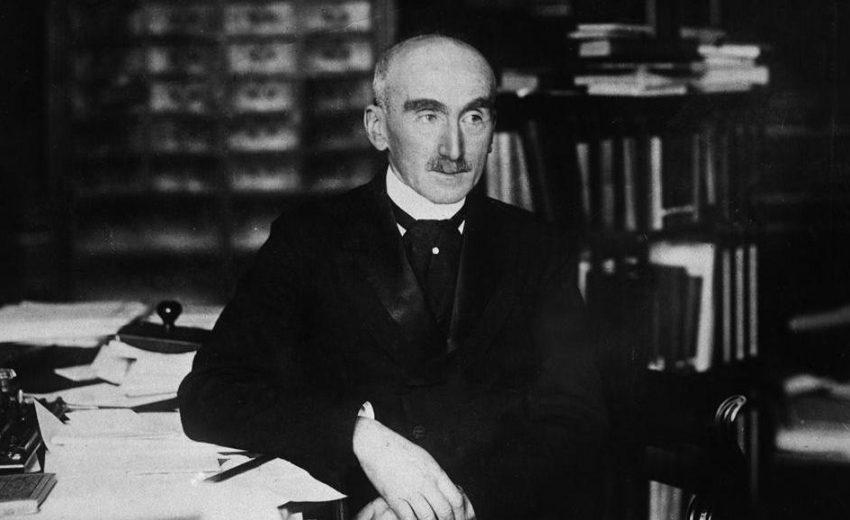 Henri Bergson (1859-1941) was a French philosopher and Nobel Prize winner in Literature, whose third major work, “Creative Evolution”, provided an alternate explanation for Darwin’s mechanism of evolution. The book focuses on four key steps: that there must be a vital impulse which explains the creation of all living things; that there must also be an impulse accounting for diversity and differentiation; that these tendencies can be defined as instinct and intelligence; and that intuition allows us to place ourselves back in the original vital impulse. Bergson addresses concepts of time, human intelligence and intuition, all of which illustrate his ideas on the meaning of life. The book was very popular in the first half of the 20th Century, and held a significant influence on modernist writers. Today, we read Bergson’s work because of its profound contribution to the philosophical discussion of evolution. 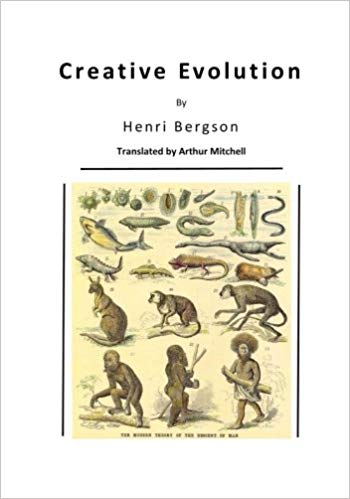 Burke, A Philosophical Enquiry into the Origin of our ideas of the Sublime and Beautiful