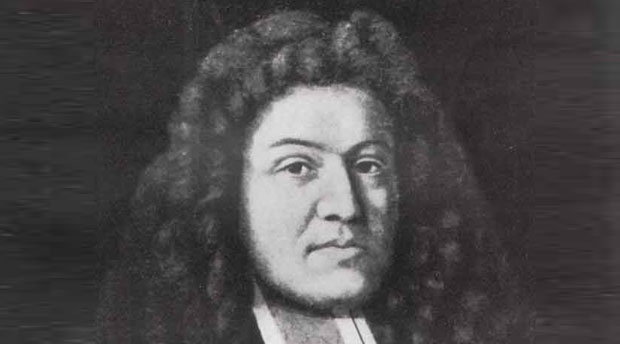 Part I reprints and reworks Huygens’s On Reckoning in Games of Chance. Part II offers a thorough treatment of the mathematics of combinations and permutations, including the numbers since known as “Bernoulli numbers.” In Part III, Bernoulli solves more complicated problems of games of chance using that mathematics. In the final part, Bernoulli’s crowning achievement in mathematical probability is manifest: he applies the mathematics of games of chance to the problems of epistemic probability in civil, moral, and economic matters, proving what we now know as the weak law of large numbers.