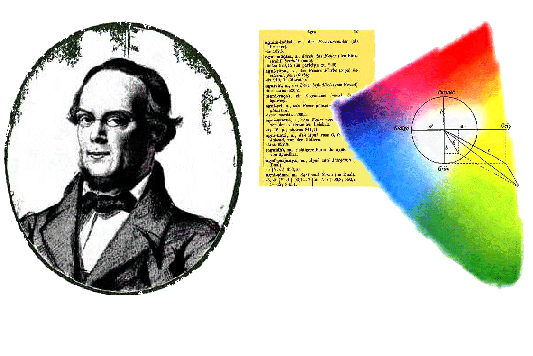 The Ausdehnungslehre of 1862 is Grassmann’s most mature presentation of his “extension theory”. The work was unique in capturing the full sweep of his mathematical achievements. Compared with Grassmann’s first book, Lineale Ausdehnungslehre, this book contains an enormous amount of new material, including a detailed development of the inner product and its relation to the concept of angle, the “theory of functions” from the point of view of extension theory, and Grassmann’s contribution to the Pfaff problem. In many ways, this book is the version of Grassmann’s system most accessible to contemporary readers. This translation is based on the material in Grassmann’s “Gesammelte Werke”, published by B. G. Teubner (Stuttgart and Leipzig, Germany). It includes nearly all the Editorial Notes from that edition, but the “improved” proofs are relocated, and Grassmann’s original proofs are restored to their proper places. The original Editorial Notes are augmented by Supplementary Notes, elucidating Grassmann’s achievement in modern terms. This is the third in an informal sequence of works to be included within the History of Mathematics series, co-published by the AMS and the London Mathematical Society. Volumes in this subset are classical mathematical works that served as cornerstones for modern mathematical thought.