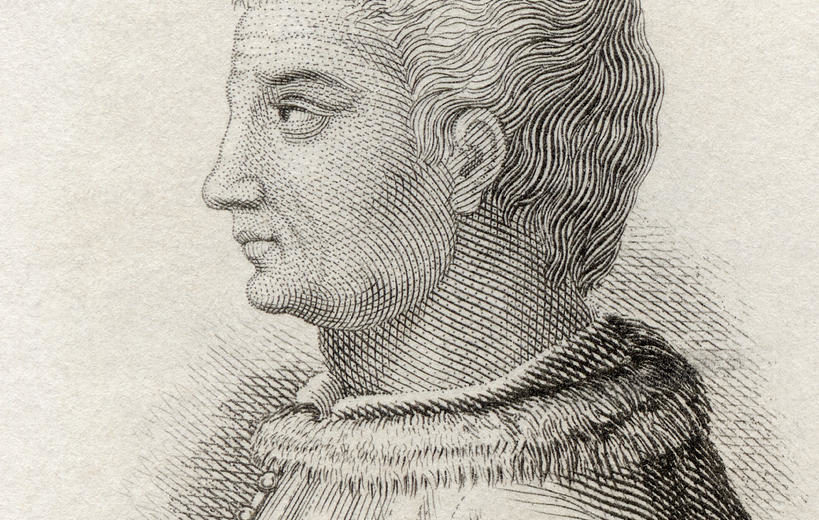 Flavio’s first work was De Roma instaurata, a reconstruction of ancient Roman topography. It was and remains a highly influential humanist vision of restoring Rome to its previous heights of grandeur by recreating what Rome used to look like based on the ruins which remained. This work was the first systematic and well documented guide to the ruins of Rome, or indeed any ancient ruins, and he has thus been called one of the first archaeologists. 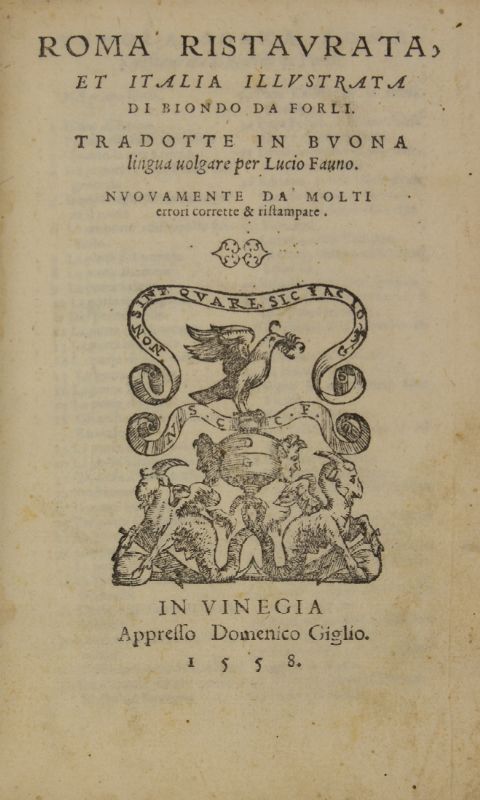