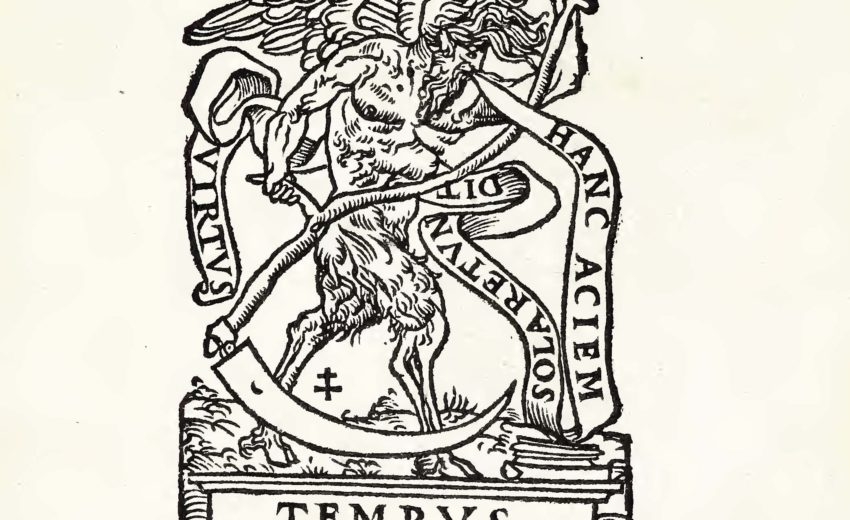 “He has revealed to us the whole of antiquity”: so spoke Pope Pius II of the historian and archaeologist avant la lettre, Biondo Flavio (1392-1463). In his work Roma triumphans (1459), his last major treatise and the fruit of decades of engagement with the city of Rome and Roman history, Biondo Flavio was the first to attempt to present Roman civilization in all its complexity. His Roma triumphans is a key text of Italian humanism and the basis of the long-lasting discipline of antiquarianism. Despite its acknowledged originality, early European circulation, and centuries of influence, there have been few in-depth studies of its multifarious contents. In this book we present a range of strategic explorations of the work’s nature, contents, and influence, for the first time making it available to a wide modern readership and opening up a seminal chapter of the long European obsession with the exemplary role of Rome and its institutions. 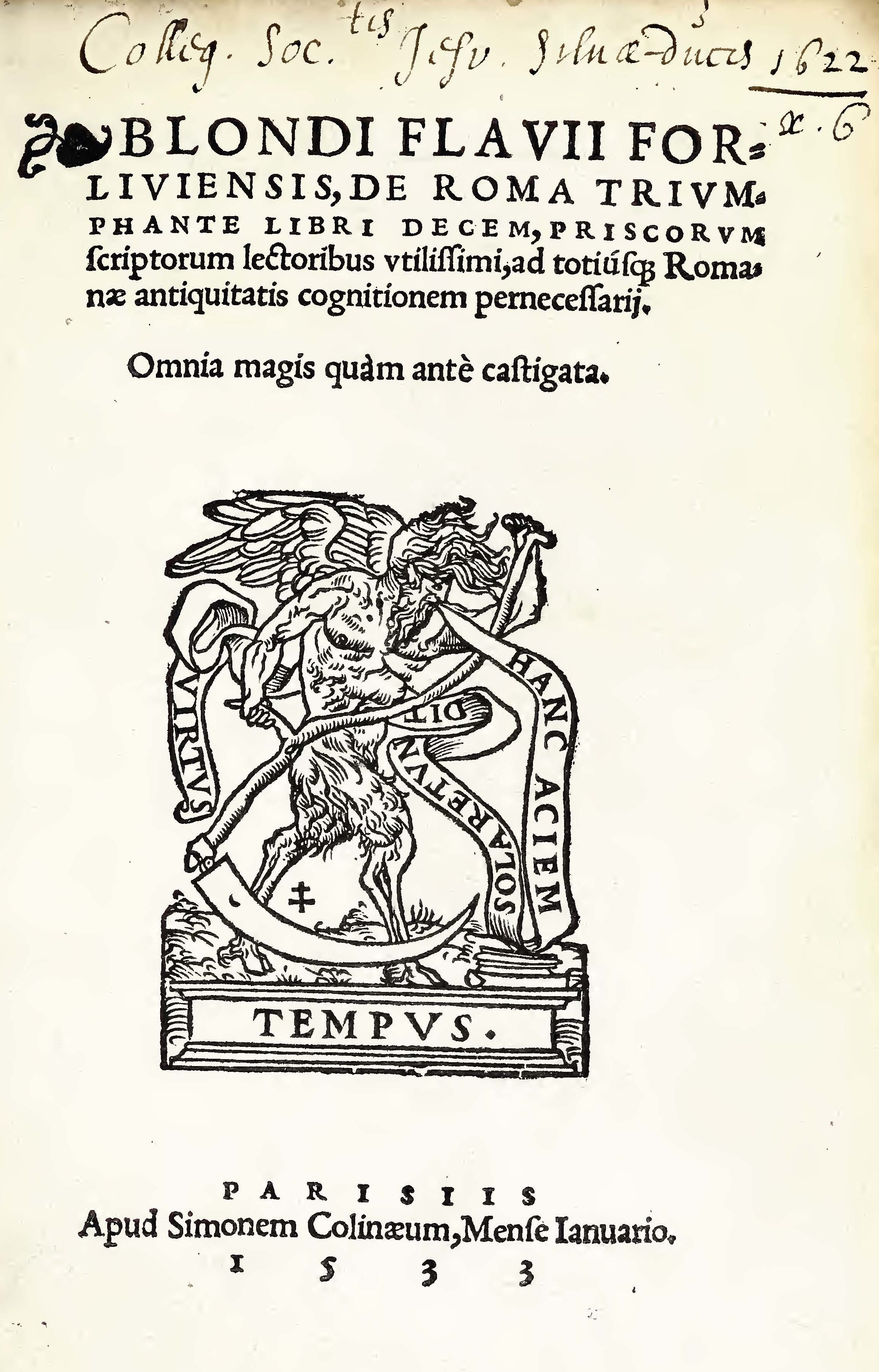