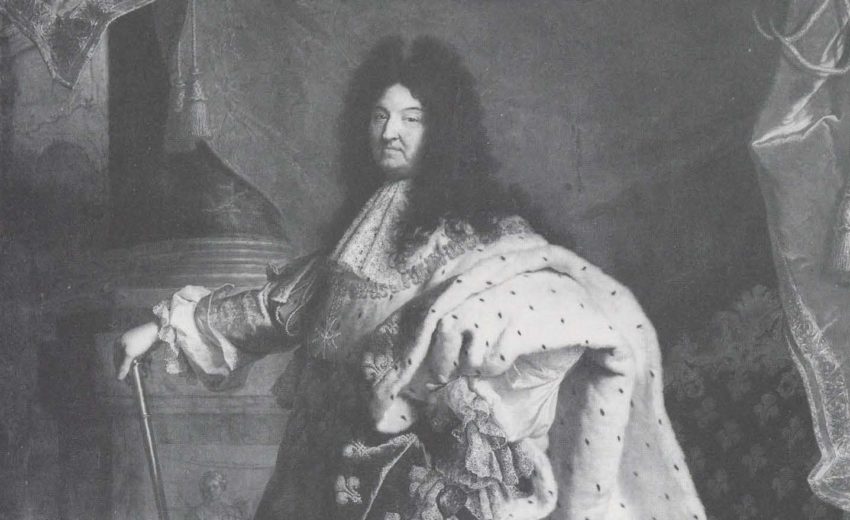 Louis XIV was a man like any other, but the money and attention lavished on his public image by the French government transformed him into a godlike figure. In this engrossing book, an internationally respected historian gives an account of contemporary representations of Louis XIV and shows how the making of the royal image illuminates the relationship between art and power. Images of Louis XIV included hundreds of oil paintings and engravings, three-hundred-odd medals struck to commemorate the major events of the reign, sculptures, and bronzes, as well as plays, ballets (in which the king himself sometimes appeared on stage), operas, odes, sermons, official newspapers and histories, fireworks, fountains, and tapestries. Drawing on an analysis of these representations as well as on surviving documentary sources, Peter Burke shows the conscious attempt to “invent” the image of the king and reveals how the supervision of the royal image was entrusted to a commitee, the so-called small academy. This book is not only a fascinating chronological study of the mechanics of the image-making of a king over the course of a seventy-year reign but is also an investigation into the genre of cultural construction. Burke discusses the element of propaganda implicit in image-making, the manipulation of seventeenth-century media of communication (oral, visual, and textual) and their codes (literary and artistic), and the intended audience and its response. He concludes by comparing and contrasting Louis’s public image with that of other rulers ranging from Augustus to contemporary American presidents. 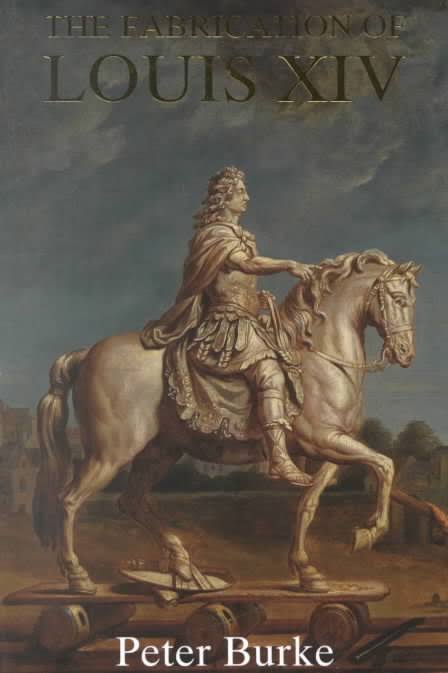 Kottman, The Insistence of Art