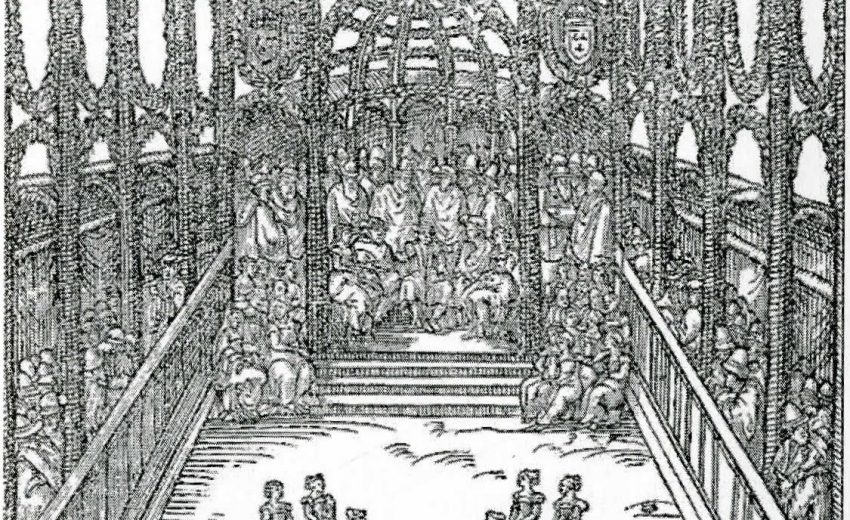 Spectacle, Rhetoric and Power by Stijn Bussels is certainly a valuable, praiseworthy contribution to the growing literature on Netherlandish festivals. It offers a thorough monographic study of the most elaborate entry in Charles V’s and Prince Philip’s journey across the Netherlands: the Antwerp Triumphal Entry of 1549. This series of Triumphal Entries was celebrated to introduce Philip as the next sovereign of the Netherlands. The common characteristic of all these entries, starting with Brussels and ending with Antwerp, was their fusion of different traditions and their adaptation to the new imperial concept. But Antwerp executed a full assimilation of the classicist style and the imperial concept that Charles V tried to promote. As such, the Antwerp Entry of 1549 is fundamental to any understanding of the development of the Joyeuse Entrée in the Low Countries: to the interweaving of the Italian humanistic tradition of the imperial Triumphal Entry with the local tradition of the vow-taking ceremony, i.e., the Joyeuse Entrée or Blijde Inkomst. It is indeed remarkable – not to say astonishing – that researchers have until now mostly overlooked this important and grandiose event. This book thus fills a much needed gap and brings the reader an exhaustive, well founded and important case study. 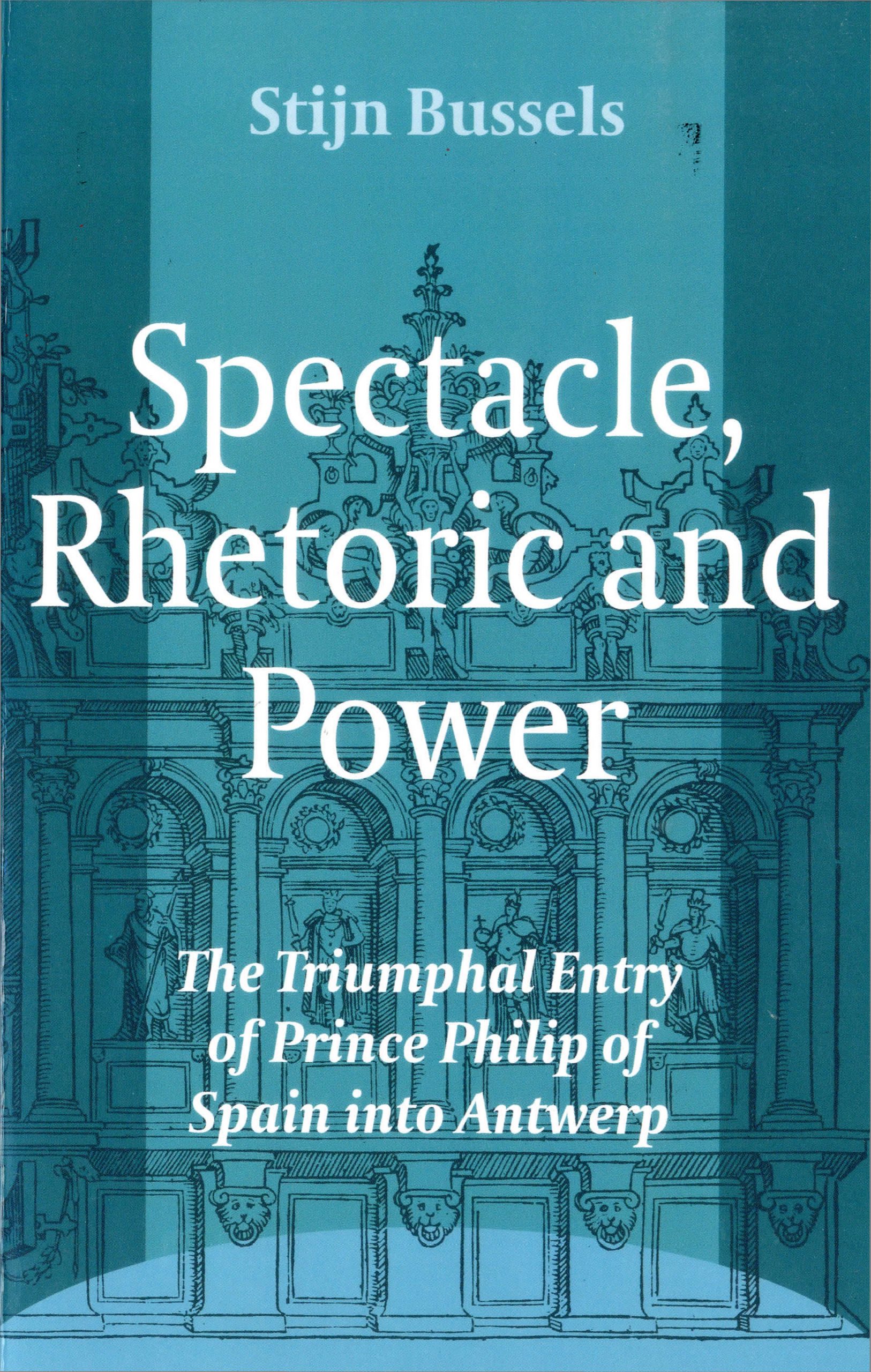 Einstein, The Meaning of Relativity