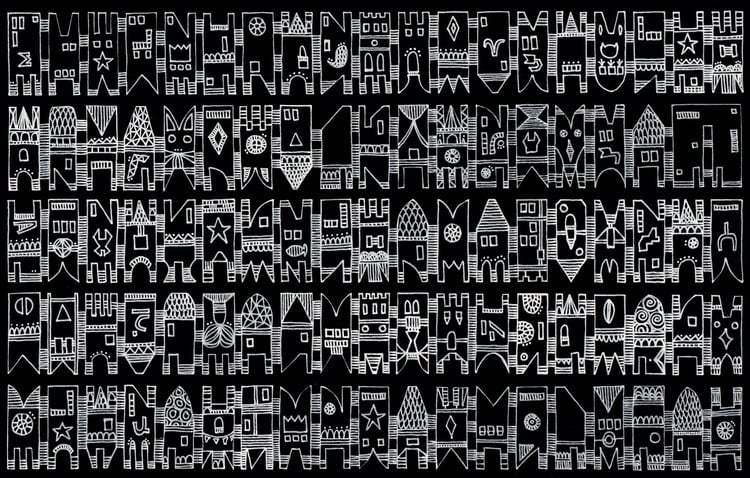 “Cities, like dreams, are made of desires and fears, even if the thread of their discourse is secret, their rules are absurd, their perspectives deceitful, and everything conceals something else.” — from Invisible Cities

“Kublai Khan does not necessarily believe everything Marco Polo says when he describes the cities visited on his expeditions, but the emperor of the Tartars does continue listening to the young Venetian with greater attention and curiosity than he shows any other messenger or explorer of his.” So begins Italo Calvino’s compilation of fragmentary urban images. As Marco tells the khan about Armilla, which “has nothing that makes it seem a city, except the water pipes that rise vertically where the houses should be and spread out horizontally where the floors should be,” the spider-web city of Octavia, and other marvelous burgs, it may be that he is creating them all out of his imagination, or perhaps he is recreating fine details of his native Venice over and over again, or perhaps he is simply recounting some of the myriad possible forms a city might take. 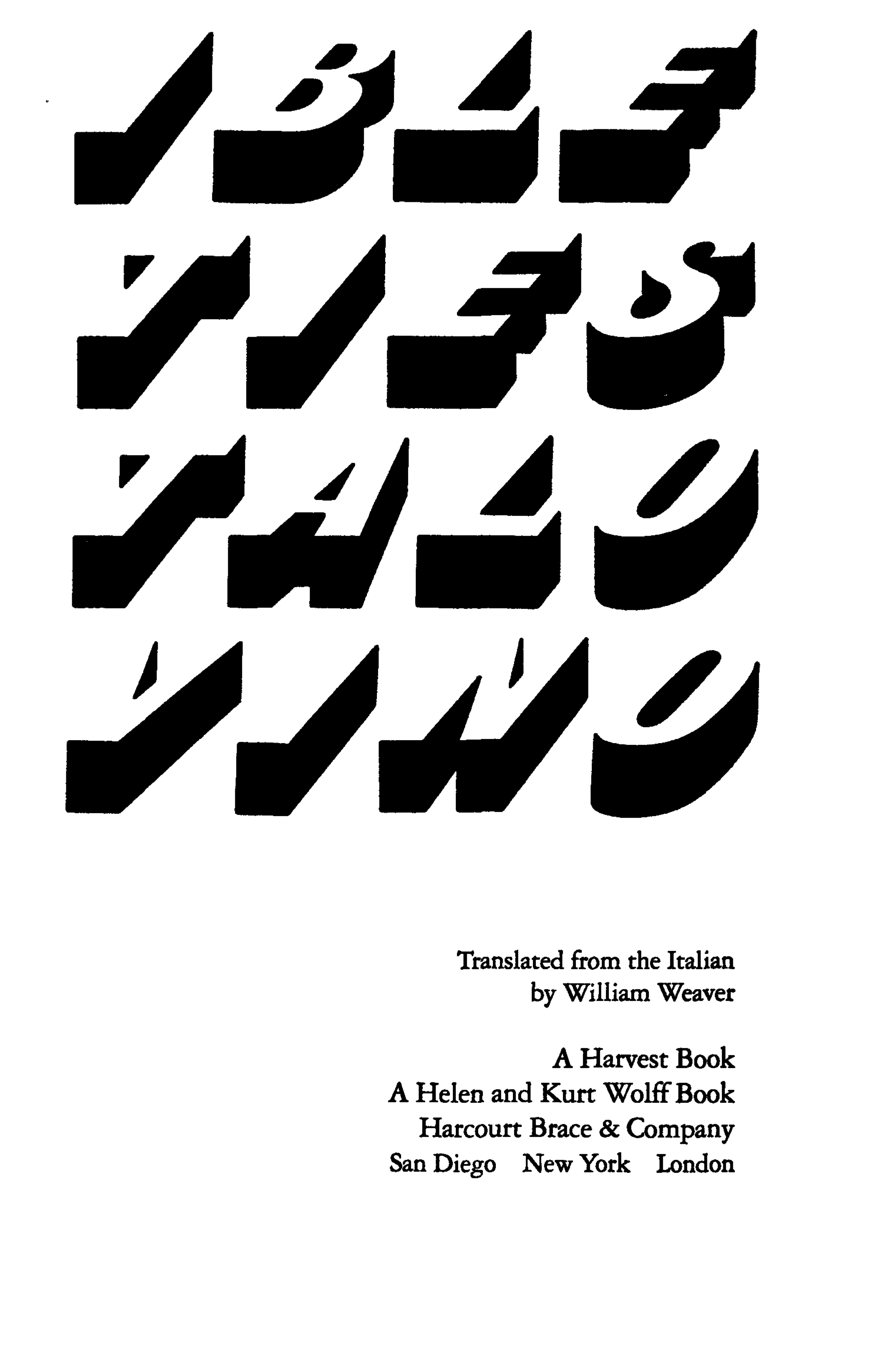 Carpo, Architecture in the Age of Printing

Carpo, The Alphabet and the Algorithm