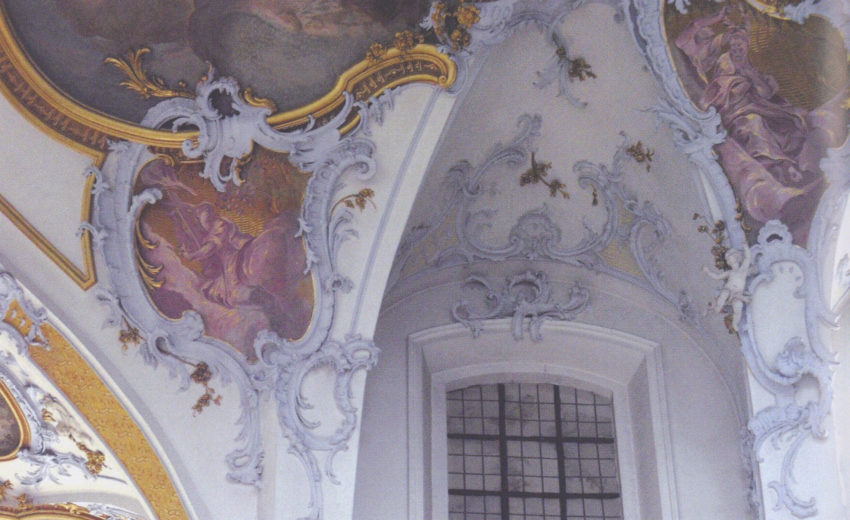 Sumptuous plasterwork ornament is a celebrated and distinctive feature of Ireland’s 18th-century domestic architecture. Migrant craftsmen brought the modeling skills and decorative forms of European plasterwork and influenced the emergence of a prolific and idiosyncratic local production. In this volume, specialists from Ireland, Britain, and Europe explore early modern decoration from a range of perspectives that include formal analysis, discussion of technique and workshop practices, and documentation of the social and economic life of artisans. Contents include: Is stucco just the icing on the cake? * Decorative plasterwork in England and Ireland, 1550-1650 * The complex interplay between style and technology * Stucco sculptors from the Lombard lakes in 18th-century Ireland * Baroque stucco in Bohemia and Moravia * 18th-century stucco in Germany * The earning power of stuccatori * Rococo stuccowork in the Netherlands * Bartholomew Cramillion and continental rococo * Recent conservation of Irish 18th-century modeled plaster * Plasterwork production in Britain and Ireland * Decorative designs for quadratura and plasterwork * New light on the court chapel at Wurzburg. 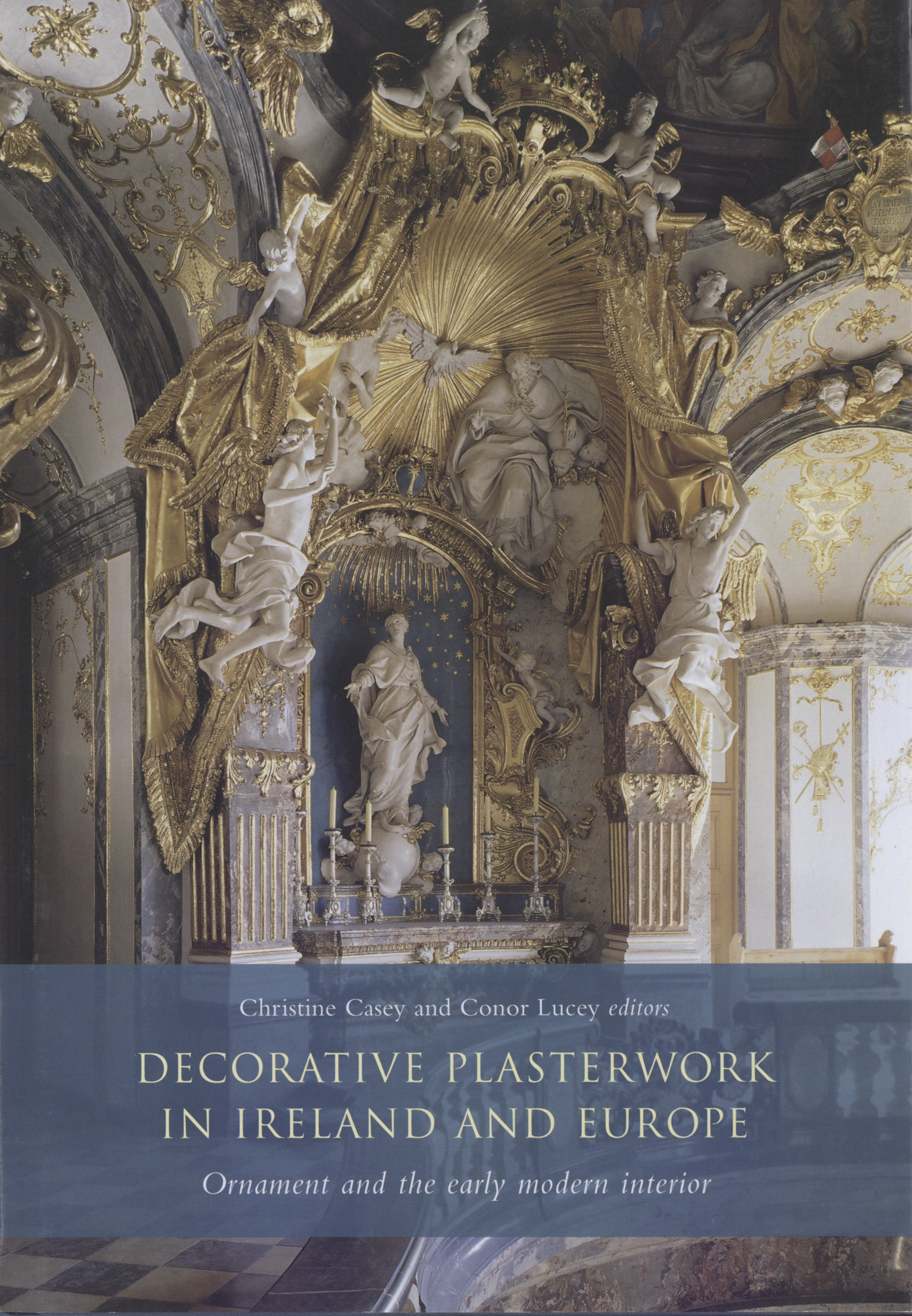