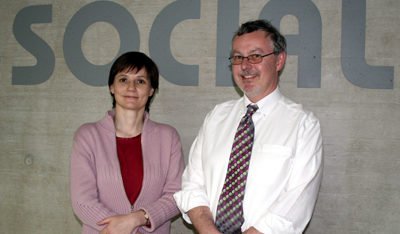 Chiapello, The New Spirit of Capitalism

In this major work, sociologists Boltanski and Chiapello ask why anti-capitalist critique seems so impotent in the face of new forms of market-oriented business practice, suggesting that we should be addressing the crisis of critique by examining the assumptions on which it is based. Via an unprecedented analysis of management texts that influenced the thinking of employers and contributed to the reorganization of companies over the last decades, the authors trace the contours of a new spirit of capitalism. From the middle of the 1970s onwards, capitalism abandoned the hierarchical Fordist work structure and developed a new network-based form of organization that was founded on employee initiative and relative work autonomy, but at the cost of material and psychological security. The authors connect the new spirit with the children of the libertarian and romantic currents of the late 1960s as epitomised by dressed-down, cool capitalists such as Bill Gates and ‘Ben and Jerry’ (particular targets of the anger of the Seattle protestors) who practice a more subtle form of exploitation. takes account of recent developments in neo-capitalist theory and praxis and is capable of uniting calls for solidarity and justice with those for liberty and authenticity.