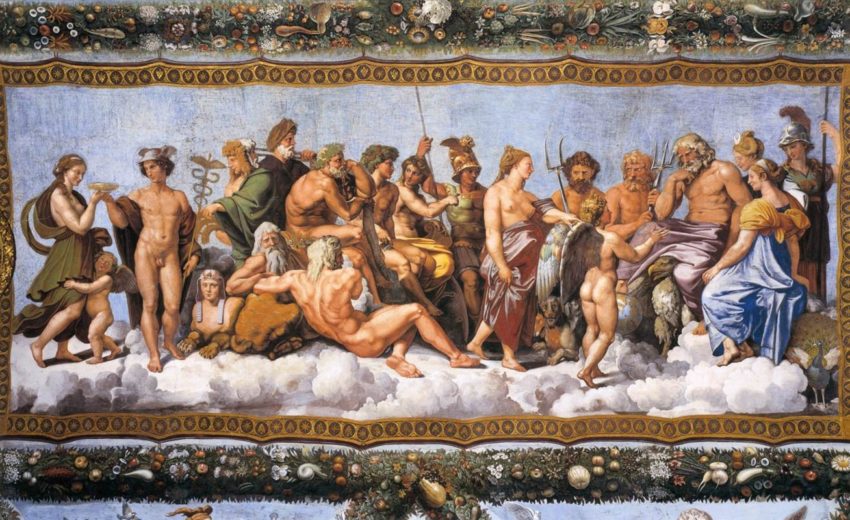 Cicero, On the Nature of the Gods

Towards the end of his life, Cicero turned away from his oratorical and political career and looked instead to matters of philosophy and religion. The dialogue The Nature of the Gods both explores his own views on these subjects, as a monotheist and member of the Academic School, and considers the opinion of other philosophical schools of the Hellenistic age through the figures of Velleius the Epicurean and Balbus the Stoic. Eloquent, clearly argued and surprisingly modern, it focuses upon a series of fundamental religious questions including: is there a God? If so, does he answer prayers, or intervene in human affairs? Does he know the future? Does morality need the support of religion? Profoundly influential on later thinkers, such as Saint Augustine and Thomas Aquinas, this is a fascinating consideration of fundamental issues of faith and philosophical thought.

Cicero, On the Commonwealth and On the Law