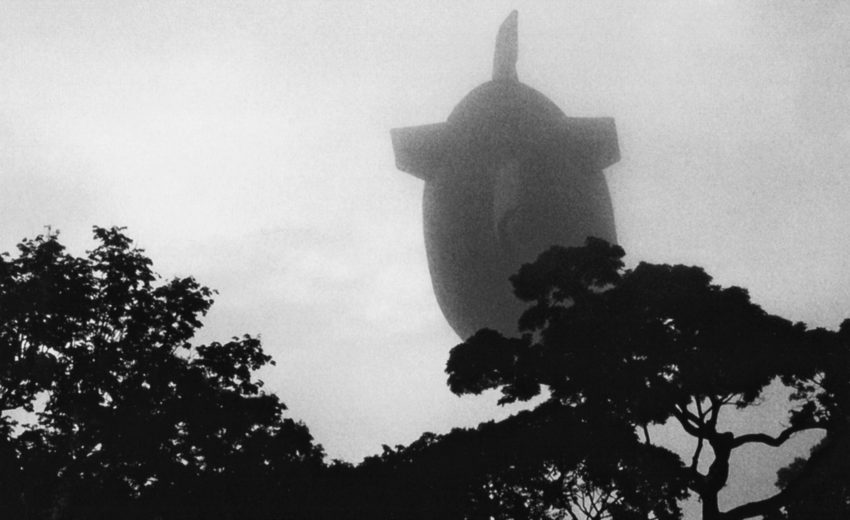 Celebrated landscape architect Gilles Clément may be best known for his public parks in Paris, including the Parc André Citroën and the garden of the Musée du Quai Branly, but he describes himself as a gardener. To care for and cultivate a plot of land, a capable gardener must observe in order to act and work with, rather than against, the natural ecosystem of the garden. In this sense, he suggests, we should think of the entire planet as a garden, and ourselves as its keepers, responsible for the care of its complexity and diversity of life.

“The Planetary Garden” is an environmental manifesto that outlines Clément’s interpretation of the laws that govern the natural world and the principles that should guide our stewardship of the global garden of Earth. These are among the tenets of a humanist ecology, which posits that the natural world and humankind cannot be understood as separate from one another. This philosophy forms a thread that is woven through the accompanying essays of this volume: “Life, Constantly Inventive: Reflections of a Humanist Ecologist” and “The Wisdom of the Gardener.” Brought together and translated into English for the first time, these three texts make a powerful statement about the nature of the world and humanity’s place within it.