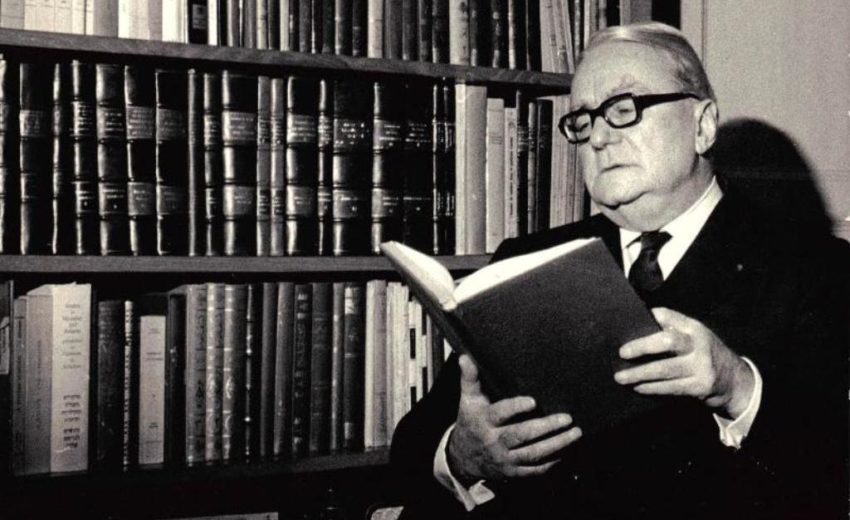 Temple and Contemplation brings together for the first time in English five of Professor Corbin’s lectures, which were originally delivered at sessions of the Eranos Conferences in Ascona, Switzerland. Henry Corbin himself outlined the plan for this book, whose title implies a common centre for these diverse studies. The two essays that open this collection might appear out of place in the perspective of the Temple; yet Corbin included them precisely to point out that Shiite hermeneutics necessarily leads to a theosophy of the Temple -just as the Temple itself has no meaning, if we have not the method and ontology to lead us there. From a consideration of the philosophy of colours in Islam, followed by a study of the metaphysical and mystical foundation of the science of correspondences, “The Science of the Balance”, the author proceeds to reflect on the role of the heavenly Temple, or the archetype of the Temple, in the spiritual traditions of the Religions of the Book. No other work of Corbin brings out more clearly the hermeneutic correspondences among spiritual visions belonging to these religions. Thus we understand why Corbin wished to link the themes of “Temple” and “Contemplation”: the theory of visionary perception allows for the emergence of the Temple, but the processes of visionary knowing are themselves based on the eternal presence of the Imago Templi.