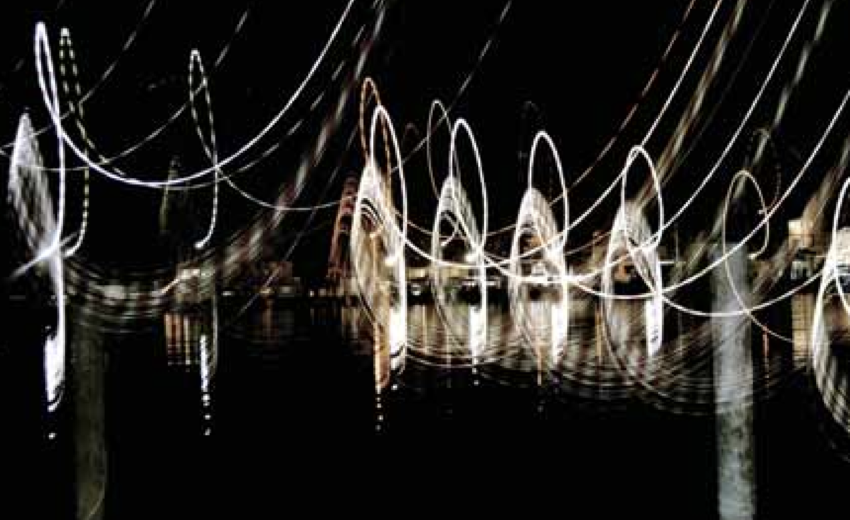 In Wednesday Is Indigo Blue, pioneering researcher Richard Cytowic and distinguished neuroscientist David Eagleman explain the neuroscience and genetics behind synesthesia’s multisensory experiences. Because synesthesia contradicted existing theory, Cytowic spent twenty years persuading colleagues that it was a real―and important―brain phenomenon rather than a mere curiosity. Today scientists in fifteen countries are exploring synesthesia and how it is changing the traditional view of how the brain works. Cytowic and Eagleman argue that perception is already multisensory, though for most of us its multiple dimensions exist beyond the reach of consciousness. Reality, they point out, is more subjective than most people realize. No mere curiosity, synesthesia is a window on the mind and brain, highlighting the amazing differences in the way people see the world.