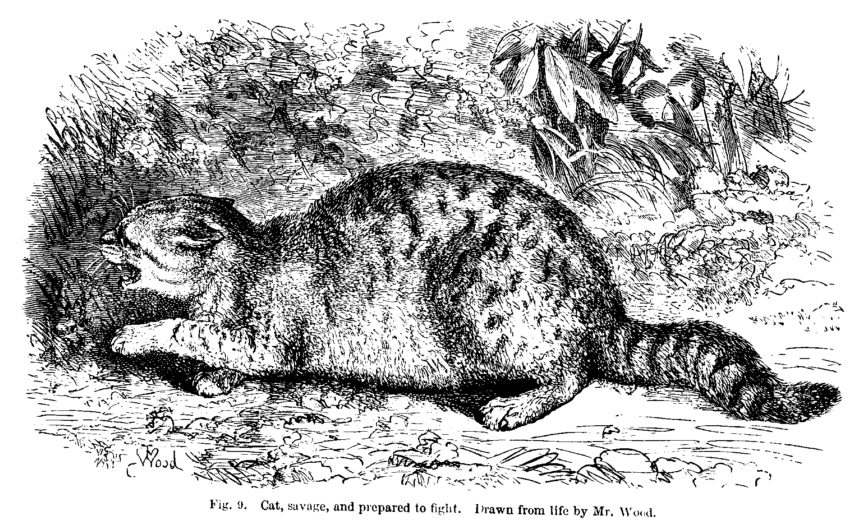 Darwin, The Expression of the Emotions in Man and Animals

The Expression of the Emotions in Man and Animals is Charles Darwin’s third major work of evolutionary theory, following On the Origin of Species (1859) and The Descent of Man (1871). Initially intended as a chapter in The Descent of Man, The Expression grew in length and was published separately in 1872. This book concerns the biological aspects of emotional life, and Darwin explores the animal origins of such human characteristics as the lifting of the eyebrows in moments of surprise and the mental confusion which typically accompanies blushing. A German translation of The Expression appeared in 1872; Dutch and French versions followed in 1873 and 1874. A second edition of the book, with only minor alterations, was published in 1890. Since its first publication, The Expression has never been out of print, but it has also been described as Darwin’s “forgotten masterpiece”.

Before Darwin, human emotional life had posed problems to the western philosophical categories of mind and body. Darwin’s interest can be traced to his time as a medical student and the 1824 edition of Sir Charles Bell’s Anatomy and Philosophy of Expression which argued for a spiritual dimension to the subject. In contrast, Darwin’s biological approach links emotions to their origins in animal behaviour, and allows cultural factors only an auxiliary role in the shaping of expression. This biological emphasis leads to a concentration on six emotional states: happiness, sadness, fear, anger, surprise and disgust. It also leads to an appreciation of the universal nature of expression, with its implication of a single origin for the entire human species; and Darwin points to the importance of emotional communication with children in their psychological development. Darwin sought out the opinions of some leading British psychiatrists, notably James Crichton-Browne, in the preparation of the book which forms his main contribution to psychology.

Amongst the innovations with this book are Darwin’s circulation of a questionnaire (probably inspired by his cousin, Francis Galton) during his preparatory research; simple psychology experiments on the recognition of emotions with his friends and family; and (borrowing from Duchenne de Boulogne, a physician at the Salpêtrière) the use of photography in his presentation of scientific information. Publisher John Murray warned Darwin that including the photographs would “poke a hole in the profits” of the book; and The Expression of the Emotions is an important landmark in the history of book illustration.

Darwin, The Formation of Vegetable Mould through the Action of Worms