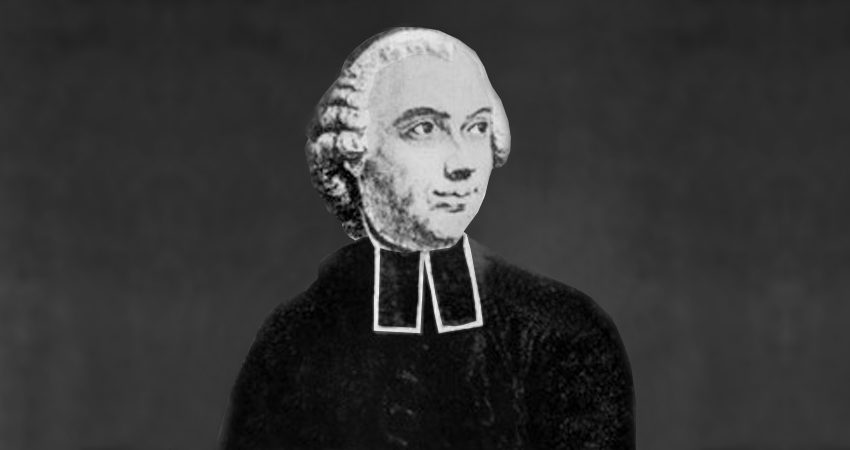 Étienne Bonnot, Abbé de Condillac, was the chief exponent of a radically empiricist account of the workings of the mind that has since come to be referred to as “sensationism.” Whereas John Locke’s empiricism followed upon a rejection of innate principles and innate ideas, Condillac went further and rejected innate abilities as well. On his version of empiricism, experience not only provides us with “ideas” or the raw materials for knowledge, it also teaches us how to focus attention, remember, imagine, abstract, judge, and reason. It forms our desires and teaches us what to will. Moreover, it provides us with the best lessons in the performance of these operations, so that a study of how we originally learn to perform them also tells us how those operations ought to be performed. The pursuit of this tenet led Condillac to articulate an early developmental psychology, with explicit pedagogical and methodological implications. His concerns also led him to focus on the theory of perception, and to advance important and original views on our perception of spatial form. He offered a more searching, careful, and precise account of what exactly is given to us by each of the sense organs than any that had been offered up to his day, and presented a highly nuanced account of how this raw data is worked up into our beliefs about the world around us.

de Condillac, Essays on the Origin of Human Knowledge