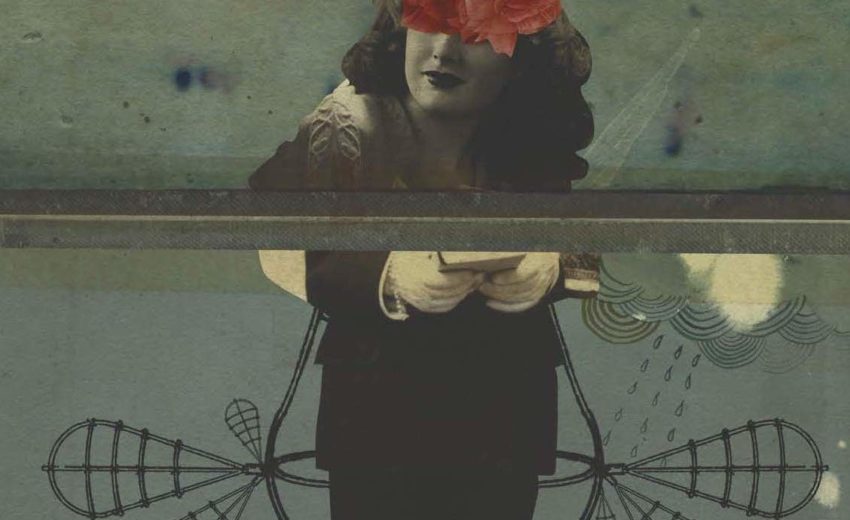 Leonardo da Vinci fascinated Freud primarily because he was keen to know why his personality was so incomprehensible to his contemporaries. In this probing biographical essay he deconstructs both da Vinci’s character and the nature of his genius. As ever, many of his exploratory avenues lead to the subject’s sexuality – why did da Vinci depict the naked human body the way hedid? What of his tendency to surround himself with handsome young boys that he took on as his pupils? Intriguing, thought-provoking and often contentious, this volume contains some of Freud’s best writing. 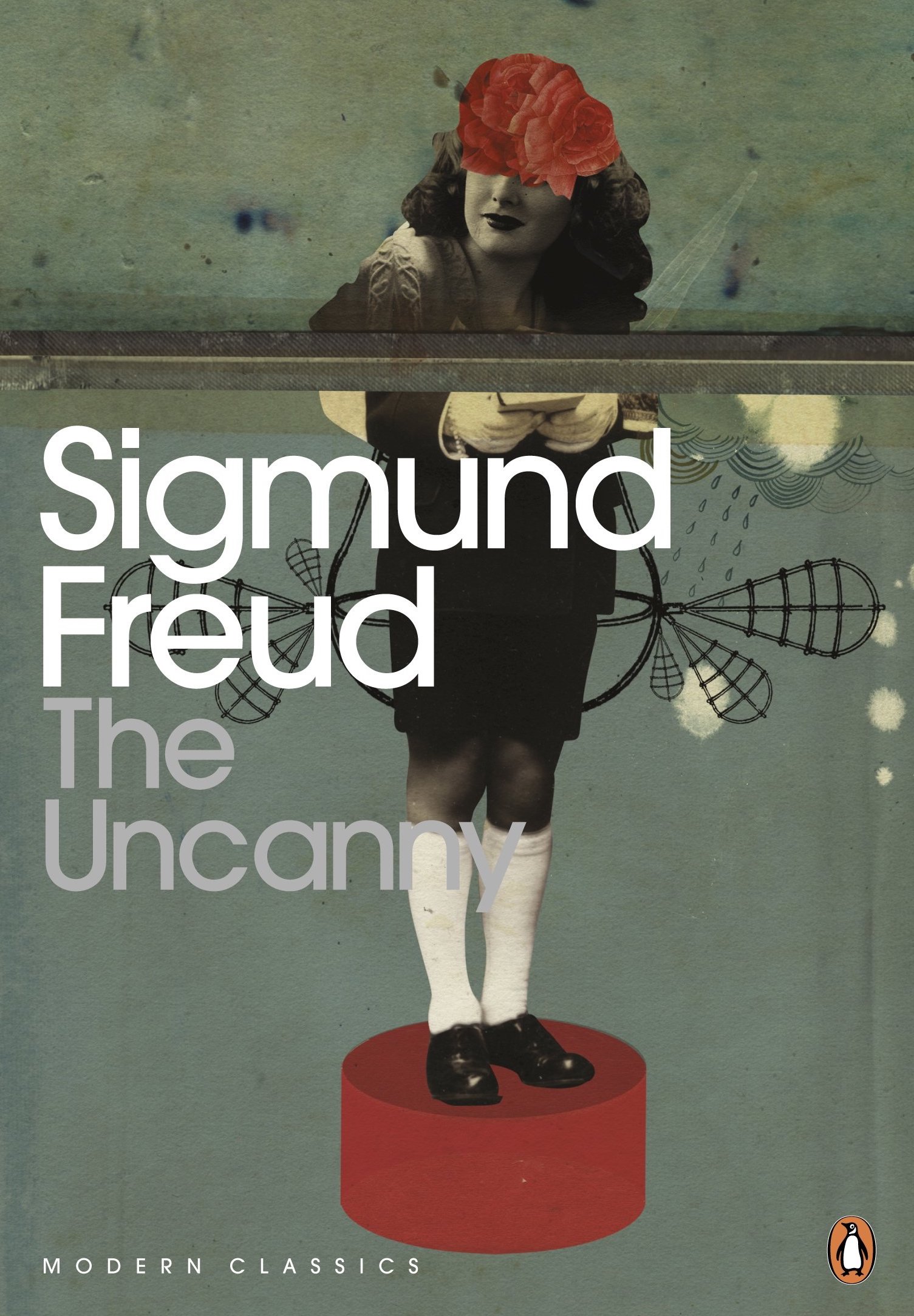 Freud, The Psychopathology of Everyday

Fukuyama, The End of History and the Last Man