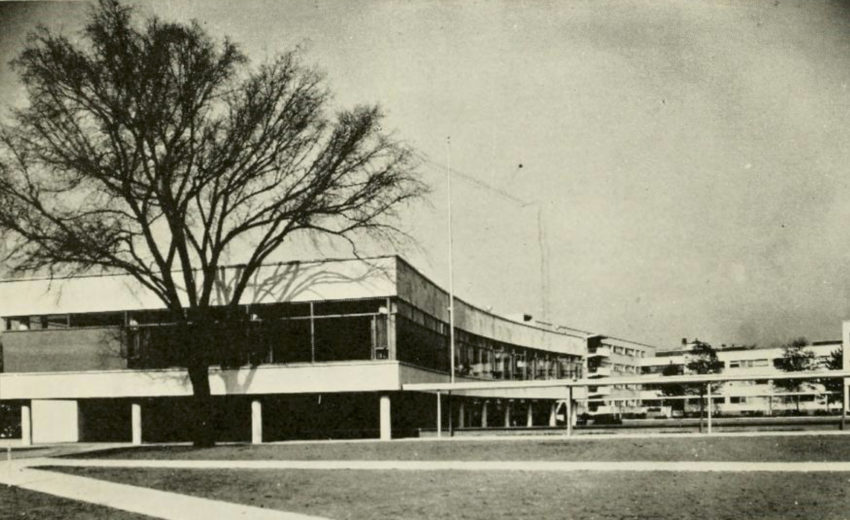 Key texts by one of the main modernist architects and theorists, the founder of the Bauhaus School, Walter Gropius.

Compiled by the author himself, this collection of over a dozen texts includes lectures and articles read or written by Gropius from 1937 to 1952, when he taught at Harvard, as well as a range of essays covering a broader period of his work: from the brilliant experiments at Bauhaus, which he headed for the ten years after it was founded, to the post-war International Style. The collection was previously published in Russian in 1971.

Scope of Total Architecture contains theoretical writings on the nature and ‘archaeology’ of architecture, its historical context, and its role in the industrial society of the time the book was written. Gropius admits that it was only after the First World War that he was able to formulate the tasks he set for himself as an architect. Those consisted of creating a new set of values that would ‘generate an integrated expression of thought and feeling for our time.’ ‘How such a unity might be attained to become the visible pattern for a true democracy,’ he writes in the introduction, ‘that is the topic of this book.’

Contrary to the purely functional and formal approaches popular at the time, Gropius saw architecture as an integral part of life. Apart from theoretical writings, his vision was reflected in dozens of built projects. Gropius received acclaim early in his career, and although—along with Mies van der Rohe and Le Corbusier—he was regarded as one of the pioneers of modernist architecture, his writings are far from a modernist manifesto and instead call for a humanist and ‘purely organic’ architecture that would constantly evolve and change its paradigm.

Walter Gropius (1883–1969) was a German architect, one of the founders of the Bauhaus School. Gropius started his independent practice as an architect in 1910. By the Bauhaus years, he had already designed several buildings that would have a great impact on modernist architecture, including the Fagus shoe factory in Alfeld. He headed the Bauhaus School from it’s opening in Weimar in 1919 until 1928. Beginning in 1926, Gropius was actively involved in mass housing projects and designed Törten estate in Dessau (1926–1931) and Dammerstock (1928–1929). Following the rise of the Nazis in Germany, in 1934 he left the country for England and in 1937 moved to the USA, where he took a teaching job at the Harvard Graduate School of Design. Towards the end of his life, Gropius returned to Berlin, where he designed a complex of nine-storey apartment blocks in Hansaviertel (1957), still considered to be among the greatest examples of late modernism. 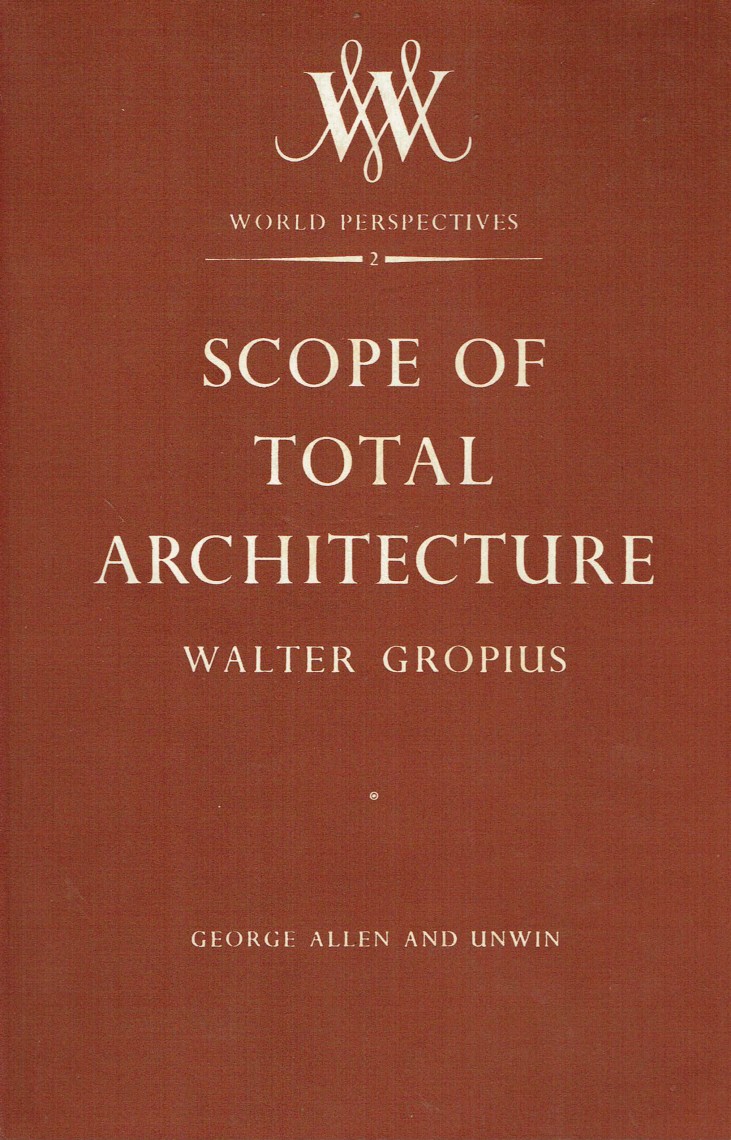 Hübsch, In What Style Should We Build

Fathy, Architecture for the Poor: An Experiment in Rural Egypt