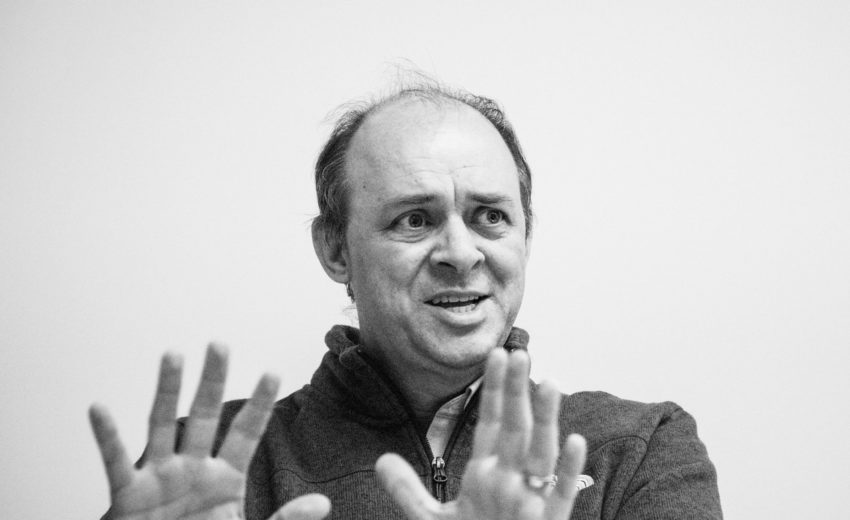 In this diverse collection of sixteen essays, lectures, and interviews dating from 2010 to 2013, Graham Harman lucidly explains the principles of Speculative Realism, including his own object-oriented philosophy. From Brazil to Russia, and in Poland, France, Croatia, and India, Harman addresses local philosophical concerns with the energy of a roving evangelist. He reflects on established giants such as Greenberg, Latour, and McLuhan, while refining his differences with such younger authors as Brassier, Bryant, Garcia, and Meillassoux. He speaks to philosophers in Paris, hecklers in New York, media theorists in Berlin, and architects in Curitiba, as object-oriented philosophy consolidates its position as the most widespread form of Speculative Realism. There has never been a more upbeat introduction to one of the most challenging philosophical schools of our time. 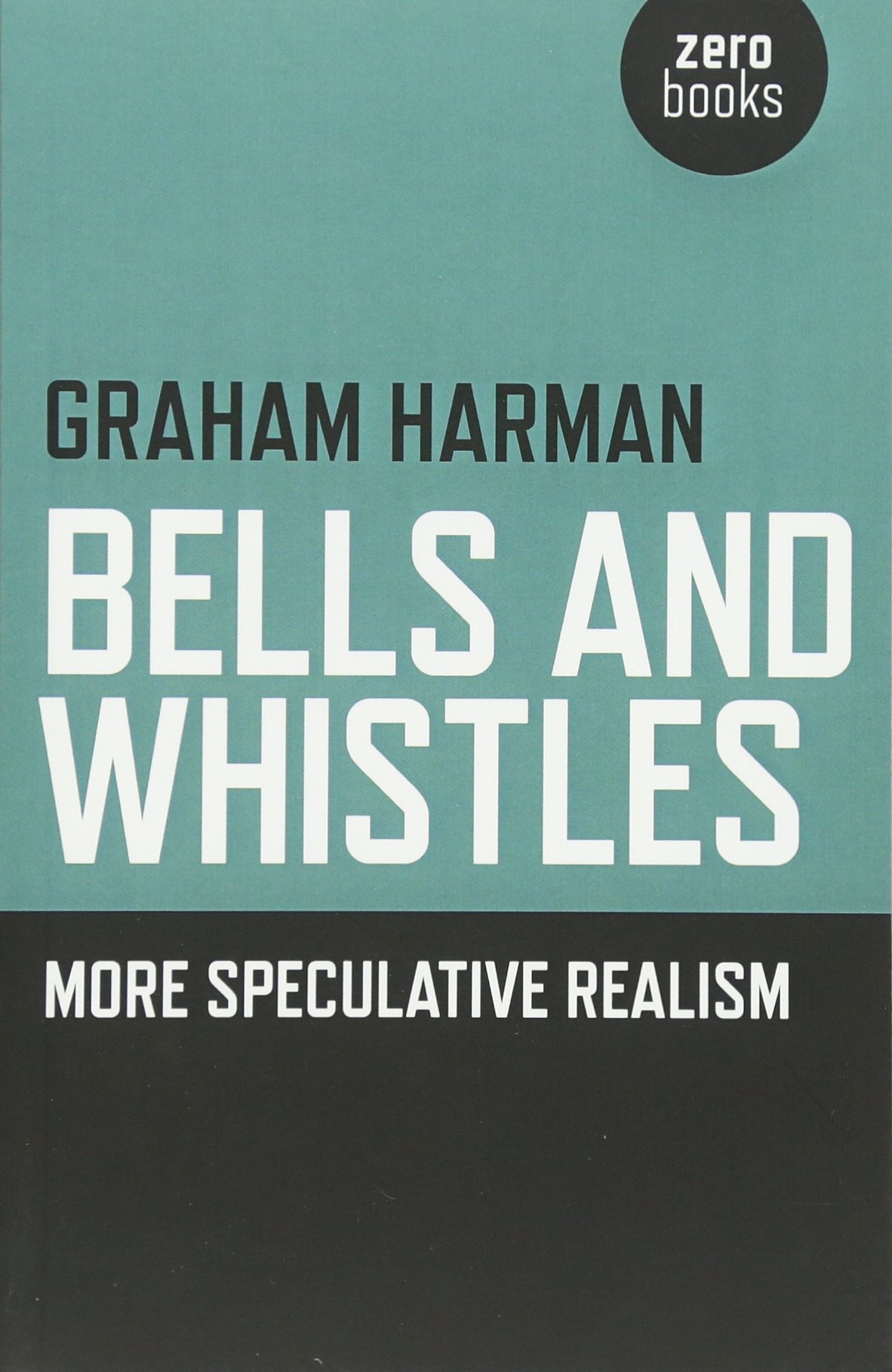