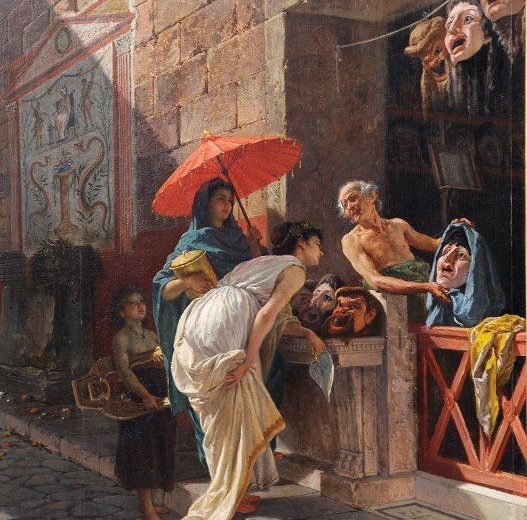 Every day Roman urbanites took to the street for myriad tasks, from hawking vegetables and worshipping local deities to simply loitering and socializing. Hartnett takes readers into this thicket of activity as he repopulates Roman streets with their full range of sensations, participants, and events that stretched far beyond simple movement. As everyone from slave to senator met in this communal space, city dwellers found unparalleled opportunities for self-aggrandizing display and the negotiation of social and political tensions. Hartnett charts how Romans preened and paraded in the street, and how they exploited the street’s collective space to lob insults and respond to personal rebukes. Combining textual evidence, comparative historical material, and contemporary urban theory with architectural and art historical analysis, The Roman Street offers a social and cultural history of urban spaces that restores them to their rightful place as primary venues for social performance in the ancient world. 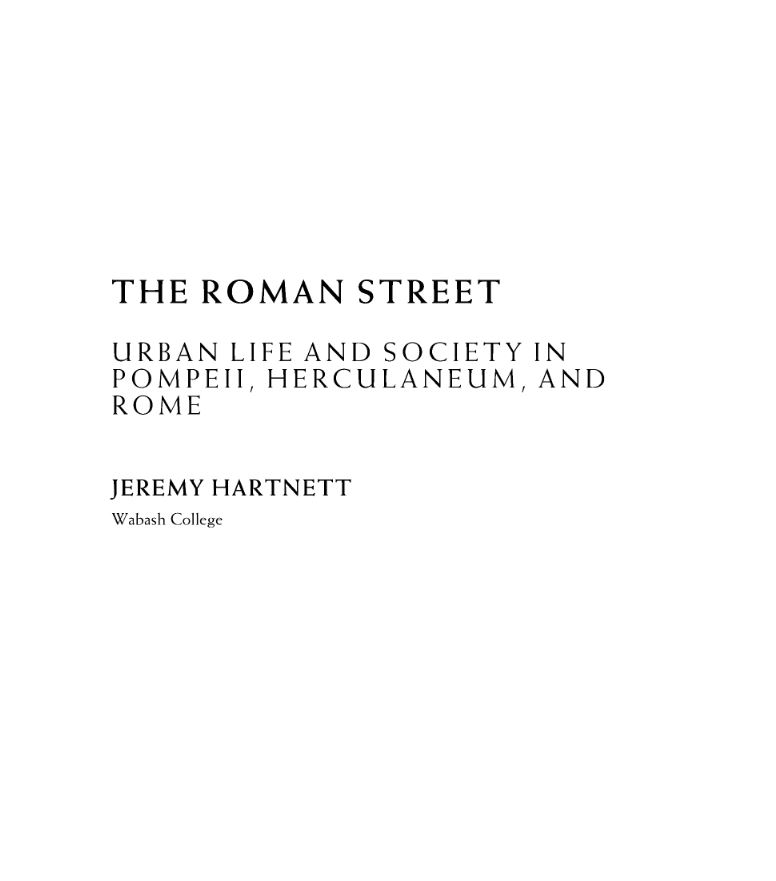 Jones, The Sociology of Architecture