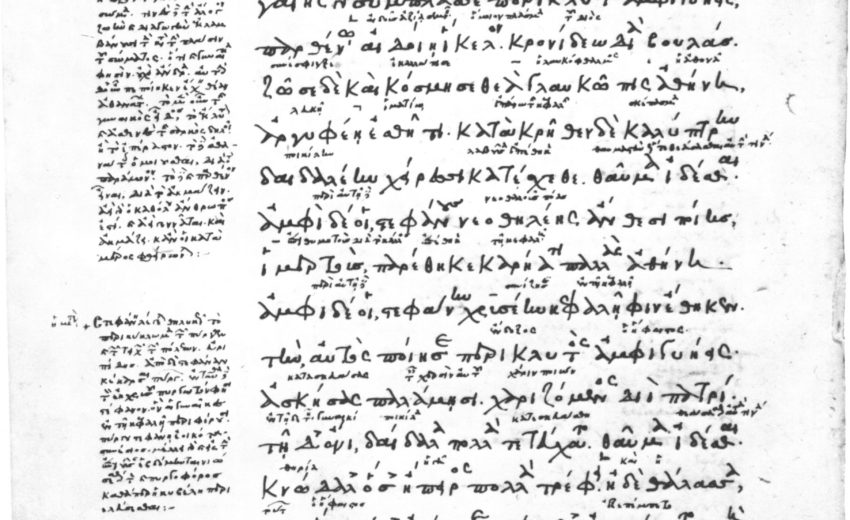 Hesiod describes himself as a Boeotian shepherd who heard the Muses call upon him to sing about the gods. His exact dates are unknown, but he has often been considered a younger contemporary of Homer.

The first volume of this revised Loeb Classical Library edition offers Hesiod’s two extant poems and a generous selection of testimonia regarding his life, works, and reception. In Theogony, Hesiod charts the history of the divine world, narrating the origin of the universe and the rise of the gods, from first beginnings to the triumph of Zeus, and reporting on the progeny of Zeus and of goddesses in union with mortal men. In Works and Days, Hesiod shifts his attention to humanity, delivering moral precepts and practical advice regarding agriculture, navigation, and many other matters; along the way he gives us the myths of Pandora and of the Golden, Silver, and other Races of Men.

The second volume contains The Shield and extant fragments of other poems, including the Catalogue of Women, that were attributed to Hesiod in antiquity. The former provides a Hesiodic counterpoint to the shield of Achilles in the Iliad; the latter presents several legendary episodes organized according to the genealogy of their heroes’ mortal mothers. None of these is now thought to be by Hesiod himself, but all have considerable literary and historical interest.