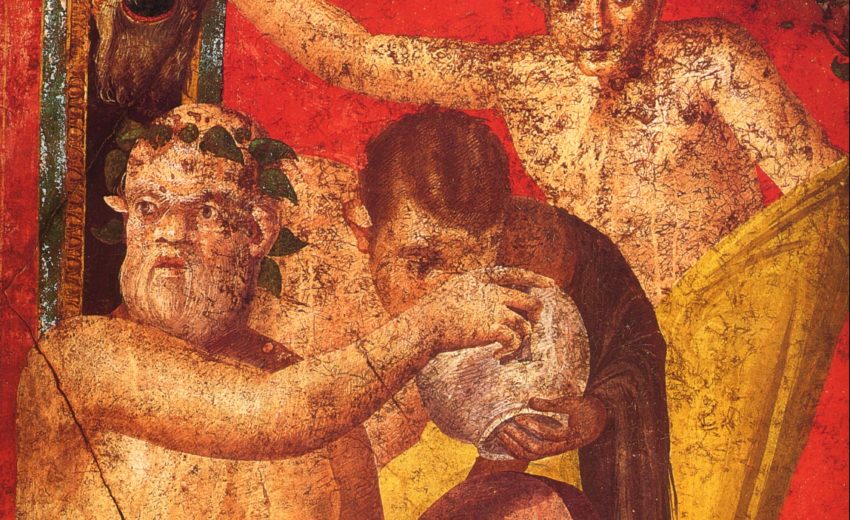 ‘What’s the harm in using humour to put across what is true?’

Gluttony, lust, and hypocrisy are just a few of the targets of Horace’s Satires. Writing in the 30s BC, Horace exposes the vices and follies of his Roman contemporaries, while still finding time to reflect on how to write good satire and along the way revealing his own persona to be as flawed and bigoted as the people he attacks. Alongside famous episodes such as the fable of the town mouse and the country mouse, the explosive fart of Priapus, and the grotesque dinner party given by the nouveau-riche Nasidienus, these poems are stuffed full of comic vignettes, moral insights, and Horace’s pervasive humanity. They influenced not only Persius and Juvenal but the long tradition of English satire, from Ben Jonson to W. H. Auden. These new prose translations by John Davie perfectly capture the ribald style of the original.

In the Epistles, Horace uses the form of letters to his friends, acquaintances, foremen, and even the emperor to explore questions of philosophy and how to live a good life; and in ‘The Art of Poetry’ (the Ars poetica), he gives advice on poetic style that informed the work of writers and dramatists for centuries.