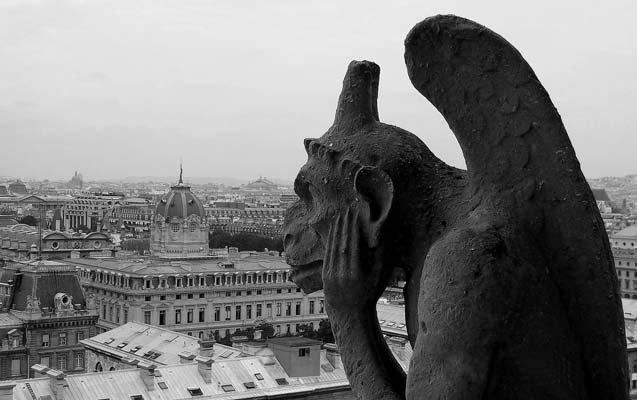 Victor Hugo began writing Notre-Dame de Paris in 1829, largely to make his contemporaries more aware of the value of the Gothic architecture, which was neglected and often destroyed to be replaced by new buildings or defaced by replacement of parts of buildings in a newer style. For instance, the medieval stained glass panels of Notre-Dame de Paris had been replaced by white glass to let more light into the church. This explains the large descriptive sections of the book, which far exceed the requirements of the story. A few years earlier, Hugo had already published a paper entitled Guerre aux Démolisseurs (War to the Demolishers) specifically aimed at saving Paris’ medieval architecture. The agreement with his original publisher, Gosselin, was that the book would be finished that same year, but Hugo was constantly delayed due to the demands of other projects. In the summer of 1830, Gosselin demanded that Hugo complete the book by February 1831. Beginning in September 1830, Hugo worked nonstop on the project thereafter. The book was finished six months later. 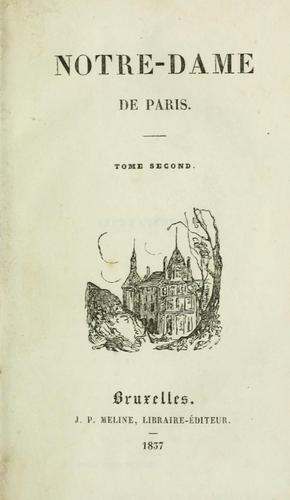 Pugin, Contrasts: A Parallel between the Noble Edifices of the Fourteenth and the Fifteenth Centuries, and Similar Buildings of the Present Day