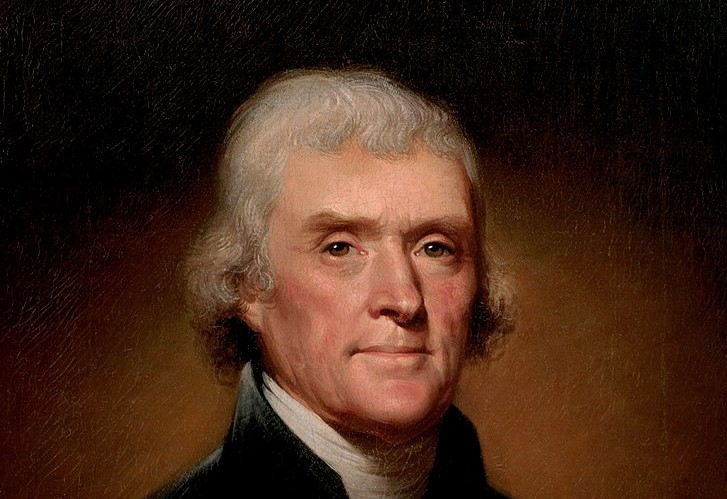 Author of the Declaration of Independence and third President of the United States, Thomas Jefferson is among the most important and controversial of American political thinkers. Joyce Appleby and Terence Ball have selected the most important of Jefferson’s numerous writings, setting out his views on topics such as revolution, slavery and the role of women. The texts are supported by a concise introduction, suggestions for further reading and short biographies of key figures, all providing invaluable assistance to the student encountering Jefferson’s thought for the first time.

Malthus, An Essay on the Principle of Population