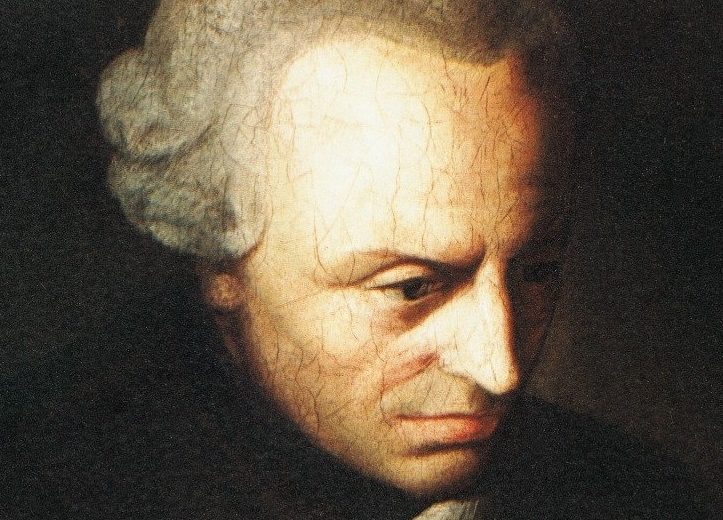 The Critique of Pure Reason (Kritik der reinen Vernunft) is a book by the German philosopher Immanuel Kant, in which the author seeks to determine the limits and scope of metaphysics. Also referred to as Kant’s “First Critique”, it was followed by the Critique of Practical Reason (1788) and the Critique of Judgment (1790). In the preface to the first edition, Kant explains that by a “critique of pure reason” he means a critique “of the faculty of reason in general, in respect of all knowledge after which it may strive independently of all experience” and that he aims to reach a decision about “the possibility or impossibility of metaphysics”.

Kant builds on the work of empiricist philosophers such as John Locke and David Hume, as well as rationalist philosophers such as Gottfried Wilhelm Leibniz and Christian Wolff. He expounds new ideas on the nature of space and time, and tries to provide solutions to the scepticism of Hume regarding knowledge of the relation of cause and effect and that of René Descartes regarding knowledge of the external world. This is argued through the transcendental idealism of objects (as appearance) and their form of appearance. Kant further elaborates on the distinction between “analytic” and “synthetic” judgments. 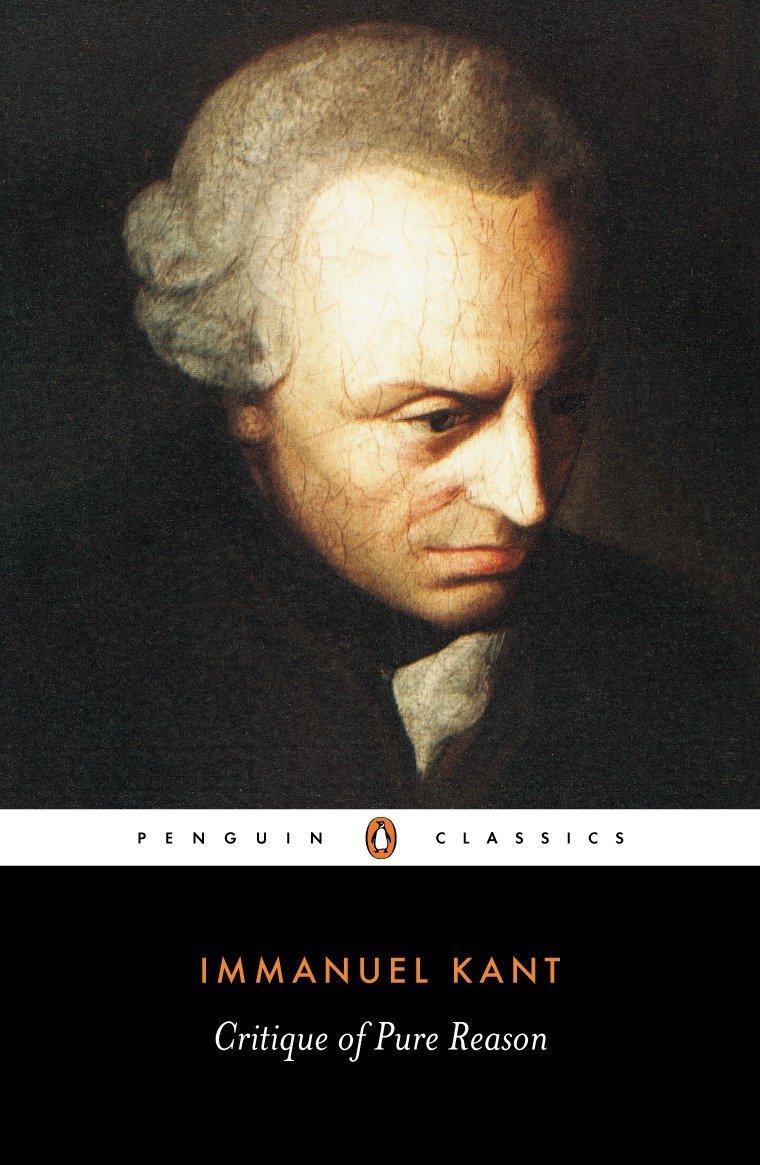 Kerouac, On The Road