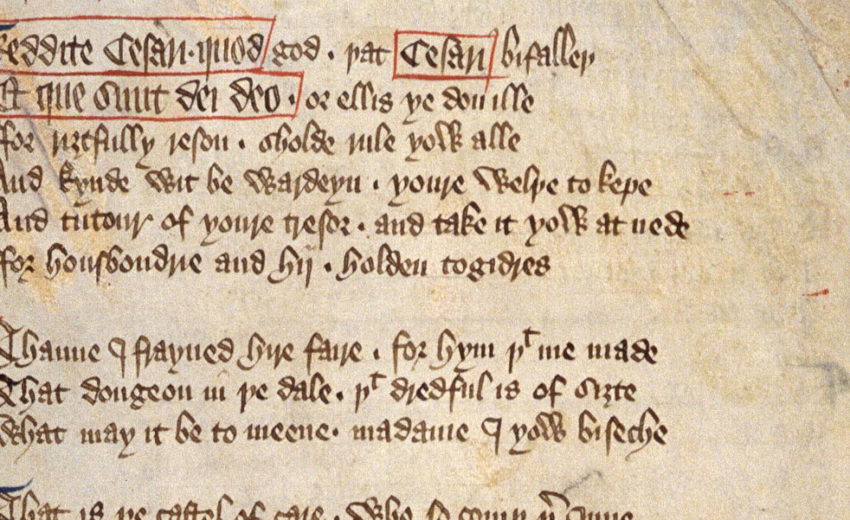 Kasten, In Search of ‘Kynde Knowynge’

Readers today no longer relish sustained allegorical narratives the way they did in the Middle Ages, when the art of ‘other-speaking’ was as dominant in poetic discourse as it was elsewhere. Yet we live in an age which, following the postmodernist dictum that any sign can only refer to other signs, has declared all language liable to the ‘allegorical condition’.

This paradox has led the author to question the epistemological assumptions underlying allegories composed in an era which, conversely, favoured the oblique form of expression while professing its belief in the divine Logos as the ultimate ground of all meaning. If art and doctrine appear so divided on the subject of allegory in our own day, then might not the relationship between allegorical writing and interpretation in the Middle Ages have been more complex than is often assumed? How solid are the grounds on which Michel Foucault has based his distinction between early modernity and its past – a time when, he claims, the languages of the world were still perceived to make up “the image of the truth”?

The present study addresses these and related questions through a heuristic comparison between historically and culturally different approaches to narrative allegory. In her analysis of the late-fourteenth century dream poem Piers Plowman by William Langland, Kasten sets up a critical dialogue between this extraordinary work and Walter Benjamin’s study of German baroque allegory, The Origin of German Tragic Drama. Far from serving the narrow purposes of didacticism, she contends, Piers Plowman invites a reconsideration of the very grounds on which (post-) modernity has tried to distance itself from its cultural past. 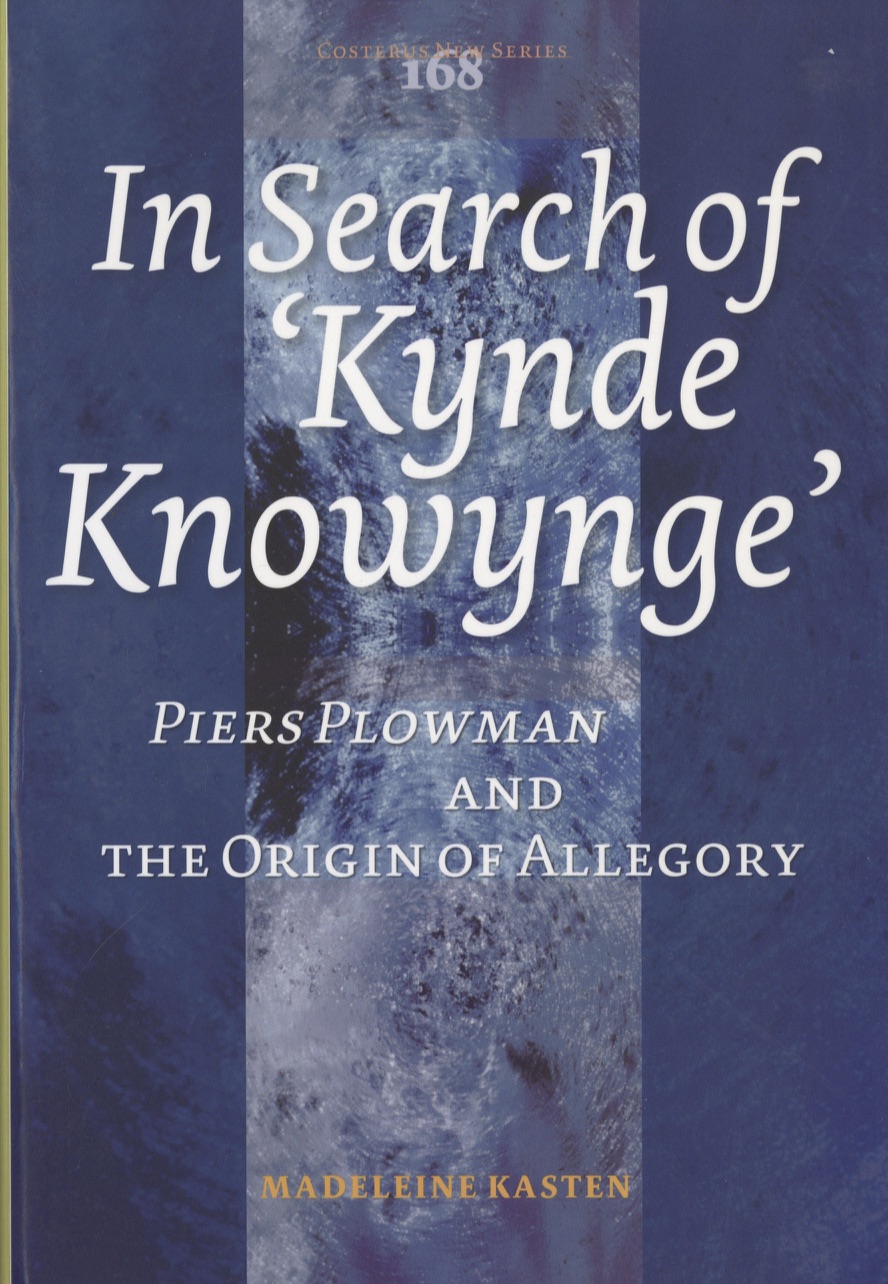