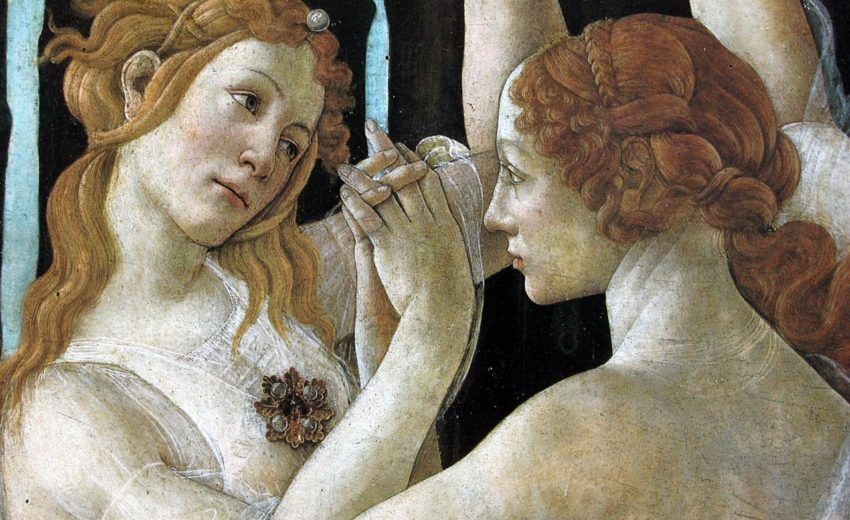 Kemp, Behind the Picture

The Roman author Pliny tells the story—well known in the Renaissance—of the famed Grecian painter Apelles hiding behind one of his pictures to overhear the comments of spectators. Martin Kemp takes this motif as an effective point of entry into the problem of what lies behind the business of picture-making in the Renaissance, in particular the role of the artist and the functions of works of art in relation to their various kinds of audience.

Kemp examines a wealth of visual and written evidence, making sense of the often contradictory implications of the contemporary sources that survive for the same artist and indeed for the same work of art. He points out that whereas artists’ contracts suggest the cobbler at work and inventories suggest that the products of painters were considerably less valued than those of bed manufacturers, the rise of written theory and the web of criticism woven by humanist authors increasingly depict the artist as an intellectual, as a philosopher-poet with respect to subject matter, and as a scientific investigator of natural appearances. 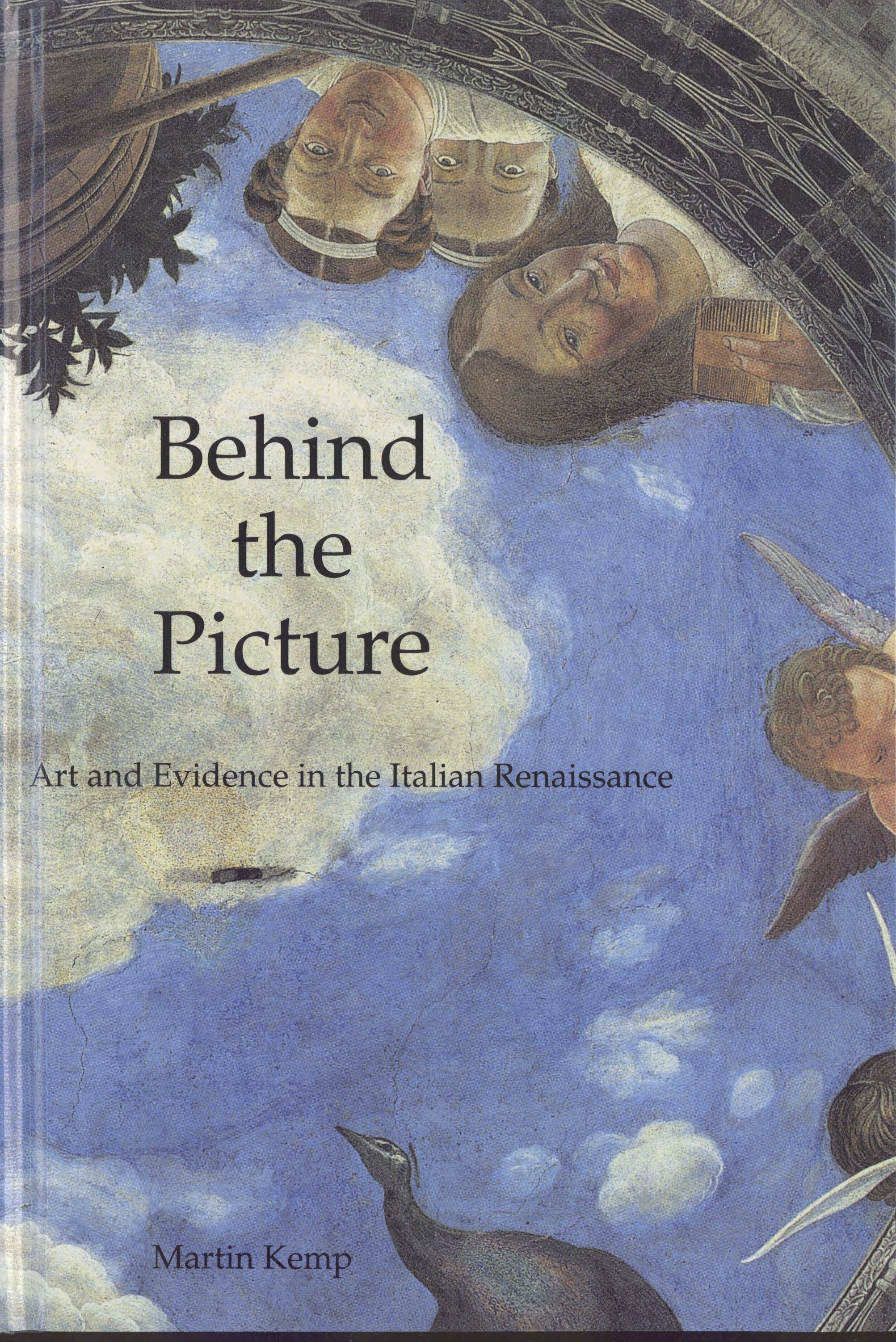