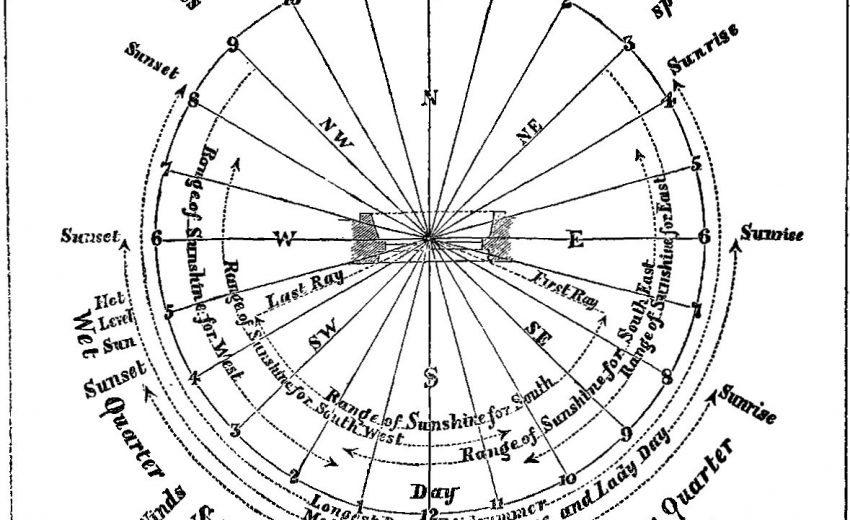 After Scottish architect Robert Kerr (1823-1904) published this book in 1864, he was given a commission to build what would become his best-known work, Bearwood House, in Berkshire, for the then proprietor of The Times of London, John Walter. Kerr gives a thorough explanation of the elements involved in the planning and building of a ‘comfortable English Residence of the better sort’ in this book, which is divided into five parts.

The first gives a detailed historical account of the ‘domestic plan’ from the eleventh century to the present day. The subsequent sections leave no corner of a manor house unexamined, as Kerr discusses every room of such houses, their grounds, the possible types of architectural styles, and the matter of cost. There is also an extensive appendix of plates of architectural and garden plans, accompanied by explanations, giving a comprehensive guide to mid-Victorian stately-home-building. 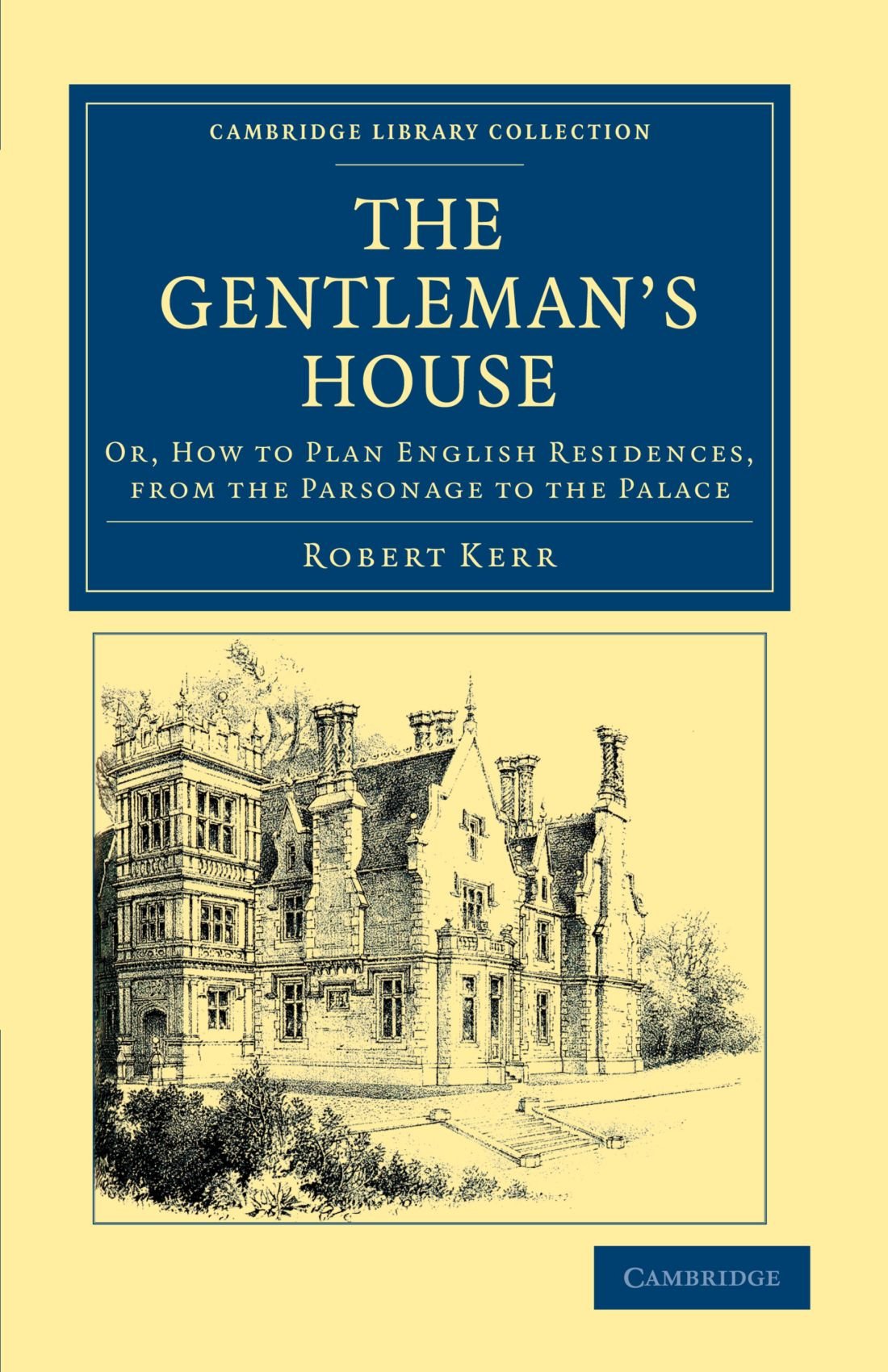 Jacobi, The Architecture of Banking in Renaissance Italy

Hvattum, Gottfried Semper and the Problem of Historicism