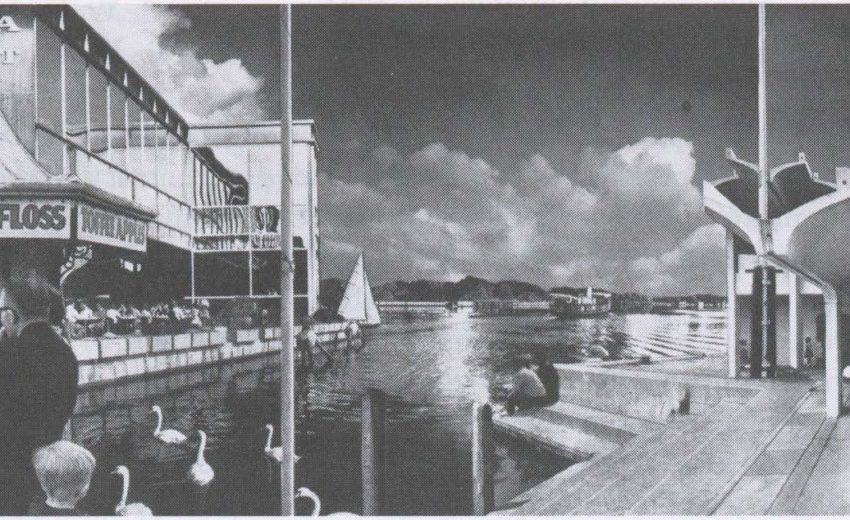 When we look at the view while out walking, or when protestors against wind farms criticise them for damaging the ‘landscape’, or when a 21st-century architect contrives an entrance so as to slowly reveal the space around us, are we exhibiting the same cultural behaviours as those gentlemen aesthetes of the 18th century who employed architects and gardeners to create parks and ruins within them to look at from the windows of their residences? The term picturesque at first described the aesthetical view of nature, in the 18th century when speculation about the relation of ‘art’ and ‘nature’ was popular. The idea was aligned with a certain type of painting, the ‘landscape’ genre, and our current use of the word landscape as an appreciation of the world as if it were a visual artefact is just one example of the way we have absorbed ‘the picturesque’ into our view of the world perhaps without realising it.The idea of the picturesque and its emergence is relatively well known in British cultural history. The longer history of the picturesque through to its use in the present, however, has rarely been examined. It is the way the picturesque has been developed and received in later forms that forms much of the focus of this book. Traversing the ideas of Kent, Brown, Burke, Reynolds, Gilpin, Price, Knight, Repton, Loudon, Ruskin, Wölfflin, Pevsner, Bois, de Wolfe and Koolhaas, this absorbing and accessible account provides both a useful overview of an important theme in architectural and cultural history, and a sophisticated analysis of it in the context of contemporary concerns with modernity, movement, and visual and critical theory. 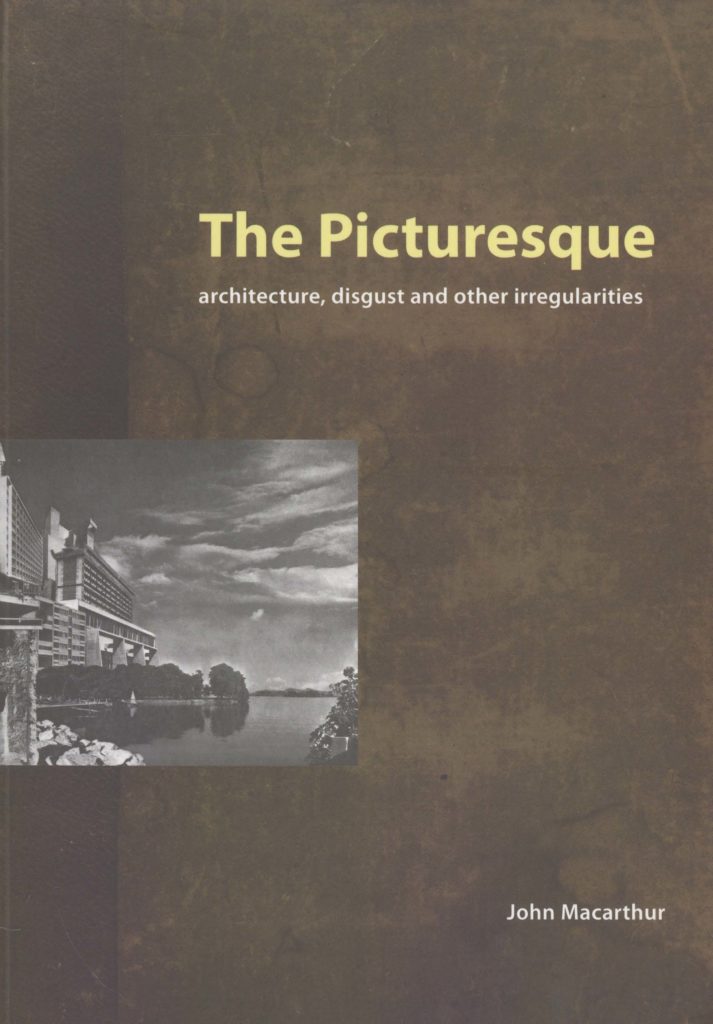