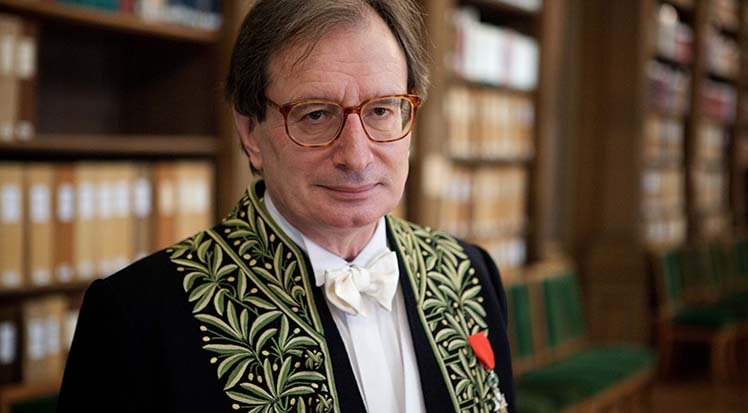 Marion, The Visible and the Revealed

In The Visible and the Revealed, Jean-Luc Marion brings together his most significant papers dealing with the relationship between philosophy and theology. Covering the ground from some of his earliest writings on this topic to very recent reflections, they are particularly useful for understanding the progression of Marion’s thought on such topics as the saturated phenomenon and the possibility of something like Christian Philosophy.The book contains his seminal pieces on the saturated phenomenon and on the gift, although the essays also explore more recent developments of his thought on these topics. Several chapters explicitly explore the boundary line between philosophy and theology or their mutual enrichment and influence. In one of the final pieces, The Banality of Saturation,Marion considers some of the most recent objections brought against his notion of the saturated phenomenon and responds to them in detail, suggesting that saturated phenomena are neither as rare nor as inflexible as often assumed. The work contains two chapters not previously available in English and brings together several other pieces previously translated but now difficult to find. For readers interested in the relation between the two disciplines,this is indispensable reading.

Heidegger, Being and Time

Marion, On Descartes Passive Thought The Myth of Cartesian Dualism