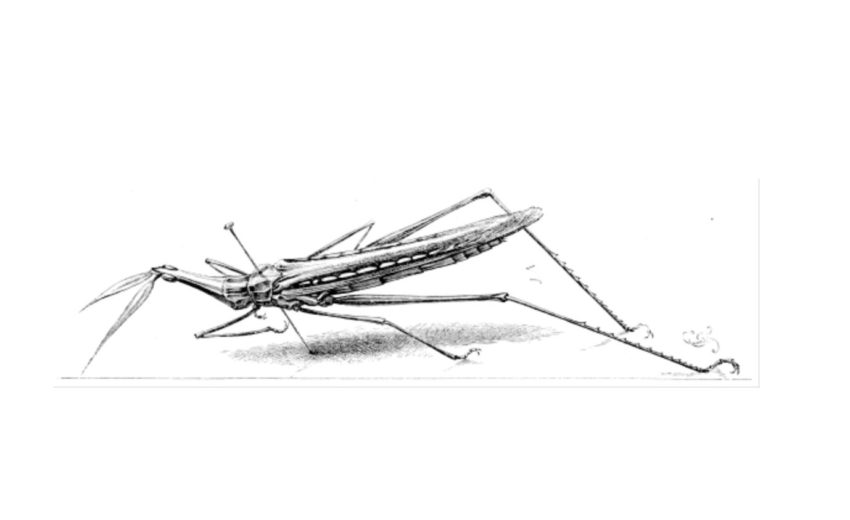 “The Insect” is one of the four remarkable works in which the late M. Michelet embodied the results of a loving and persevering study of Nature. These works are absolutely unique; the poetry of Science was never before illustrated on so large a scale, or with so much vividness of fancy, or in so eloquent a style. The aspects of Nature were never before examined with so strong an enthusiasm or so definite an individuality,—with so eager a desire to identify them with the feelings, hopes, and aspirations of humanity. Michelet approached his subject neither as philosopher nor as poet, but yet with something of the spirit of both. His philosophy and poetry, however, were both subordinate to his ardent sympathy with what he conceived to be the soul, the personality of Nature; and whether his attention was directed to the life of ocean, the bird, the insect, or the mountain-plant, he still sought for some evidence of its special and distinct existence, with thoughts and emotions, as it were, and a character of its own. It was almost as if he saw in Nature a likeness to, and a kinship with, humanity. No doubt, in expressing these views he was occasionally led into a certain extravagance, and his enthusiasm not infrequently outran or overmastered his judgment. He lacked the profound insight and sober reflection of Wordsworth, and accuracy of detail was often sacrificed for the sake of a brilliant generalization. But, after making due allowance for defects inseparable, perhaps, from a genius rather passionate and impulsive than analytic and self-composed, it must be admitted that the lover of Nature has cause to be grateful for the fine fancies, and suggestive analogies crowded into the books we speak of.

de Condillac, Essays on the Origin of Human Knowledge