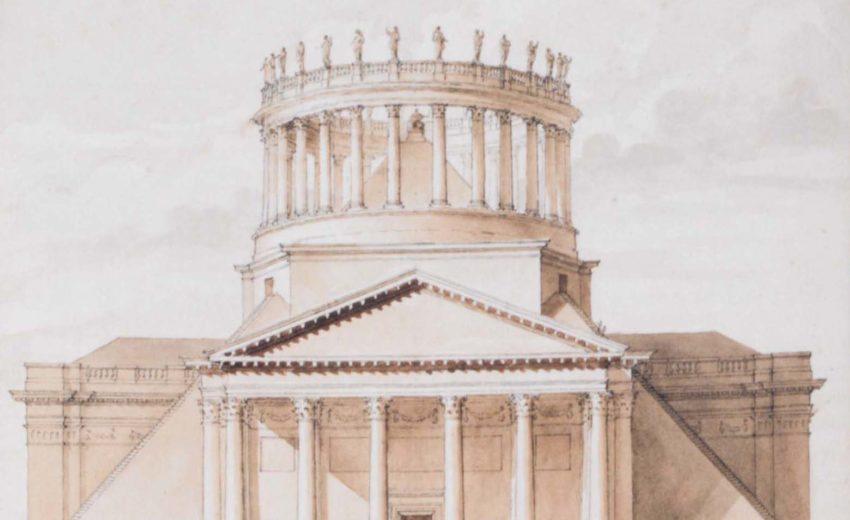 This pioneering book chronicles the transformation of public art in eighteenth-century France. As royal and ecclesiastical authority waned under the rule of Louis XV, there emerged nascent democratic institutions, a new metaphysics, and a radical political consciousness–a paradigm shift that profoundly marked the forms that commemorative sculpture and architecture took. As a French Catholic heritage gave way to more civic-minded and secular views of posterity, how was the monument reinterpreted? How did works by Clodion, Jean-Antoine Houdon, Augustin Pajou, Marie-Joseph Peyre, and Jacques Germain Soufflot, among others, speak to the aesthetic philosophies of Denis Diderot, Jean-Jacques Rousseau, and Voltaire? Analyzing an extraordinary range of artistic projects–from unrealized plans for a Bourbon memorial to the sculptural program for the Pantheon–Erika Naginski appraises how the Enlightenment art of res publica intersected with historical forces, social movements, and continental philosophies that brought Western culture to the cusp of modernity. 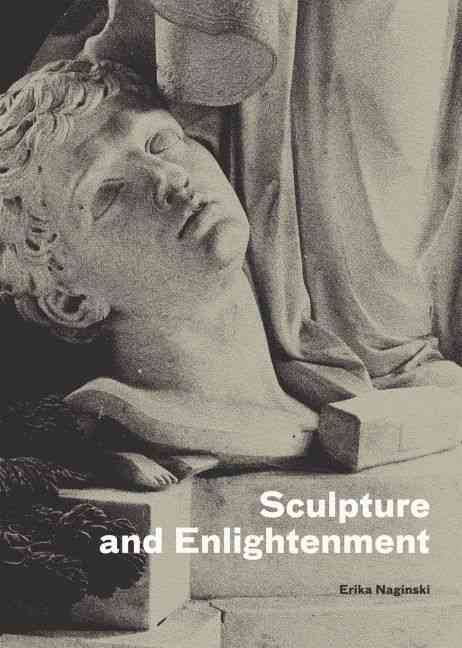