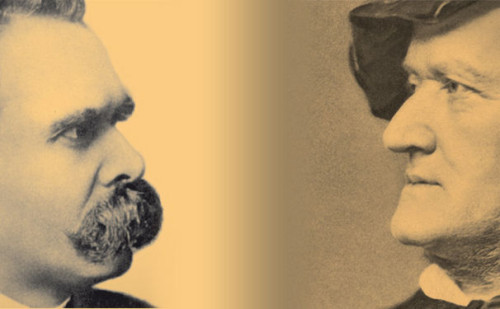 Nietzsche, The Case of Wagner

Nietzsche contra Wagner is a critical essay by Friedrich Nietzsche, composed of recycled passages from his past works. It was written in his last year of lucidity (1888–1889), and published by C. G. Naumann in Leipzig in 1889. Nietzsche describes in this short work why he parted ways with his one-time idol and friend, Richard Wagner. Nietzsche attacks Wagner’s views, expressing disappointment and frustration in Wagner’s life choices (such as Nietzsche’s mistaken belief that Wagner had converted to Christianity, perceived as a sign of weakness). Nietzsche evaluates Wagner’s philosophy on tonality, music and art; he admires Wagner’s power to emote and express himself, but largely disdains what the philosopher deems his religious biases.

Malthus, Observations on the Effects of the Corn Laws

Nietzsche, The Birth of Tragedy