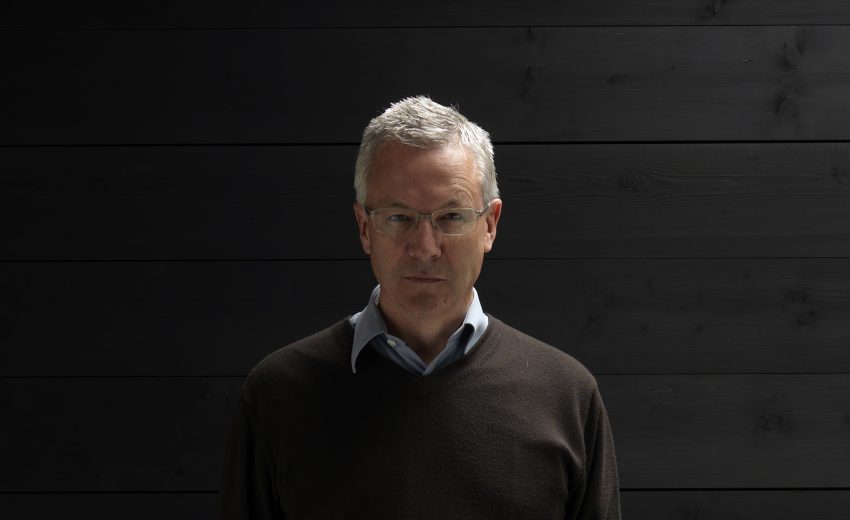 More than ever, architecture is in need of provocation, a new path beyond the traditional notion that buildings must serve as vessels, or symbols of something outside themselves.

Non-Referential Architecture is nothing less than a manifesto for a new architecture. It brings together two leading thinkers, architect Valerio Olgiati and theorist Markus Breitschmid, who have grappled with this problem since meeting in 2005. In a world that itself increasingly rejects ideologies of any kind, Olgiati and Breitschmid offer non-referential architecture as a radical, new approach free from rigid ideologies. Non-referential buildings, they argue, are entities that are themselves meaningful outside a vocabulary of fixed symbols and images and their historical connotations.

For more than a decade, Olgiati and Breitschmid’s thinking has placed them at the forefront of architectural theory. Indispensable for understanding what the future might hold for architecture, Non-Referential Architecture will become a new classic. 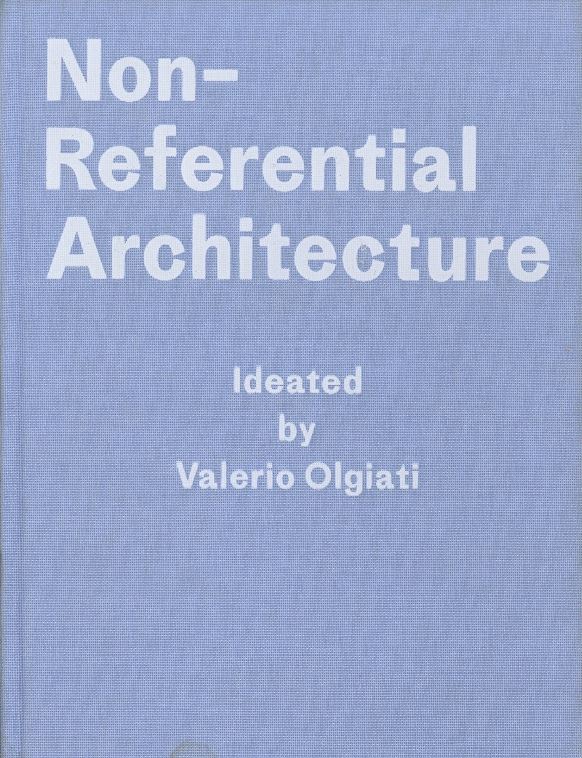 Coccia, Sensible Life: A Micro-ontology of the Image

Kandinsky, Concerning the Spiritual in Art