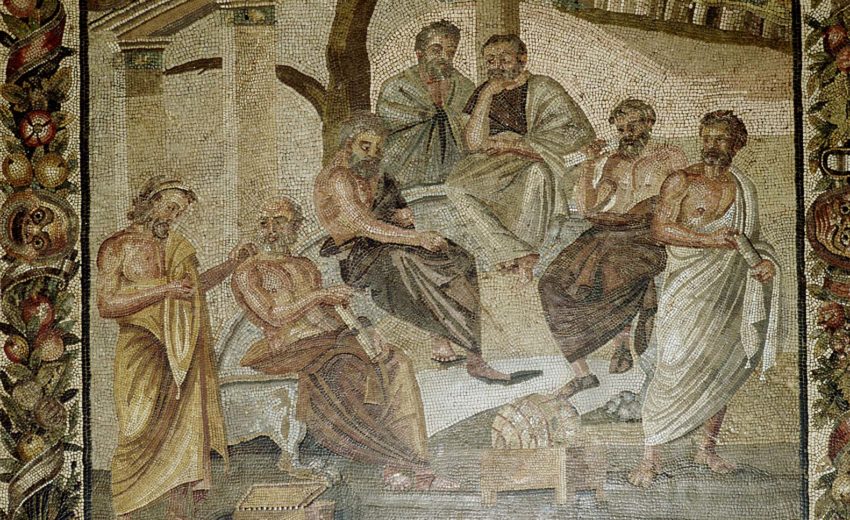 The Sophist is a Platonic dialogue from the philosopher’s late period, most likely written in 360 BC. Its main theme is to identify what a sophist is and how a sophist differs from a philosopher and statesman. Because each seems distinguished by a particular form of knowledge, the dialogue continues some of the lines of inquiry pursued in the epistemological dialogue, Theaetetus, which is said to have taken place the day before. Because the Sophist treats these matters, it is often taken to shed light on Plato’s Theory of Forms and is compared with the Parmenides, which criticized what is often taken to be the theory of forms.

Like its sequel, the Statesman, the dialogue is unusual in that Socrates is present but plays only a minor role. Instead, the Eleatic Stranger takes the lead in the discussion. The fact that Socrates is present but silent makes it difficult to attribute the views put forward by the Eleatic Stranger to Plato, beyond the difficulty inherent in taking any character to be an author’s “mouthpiece.”