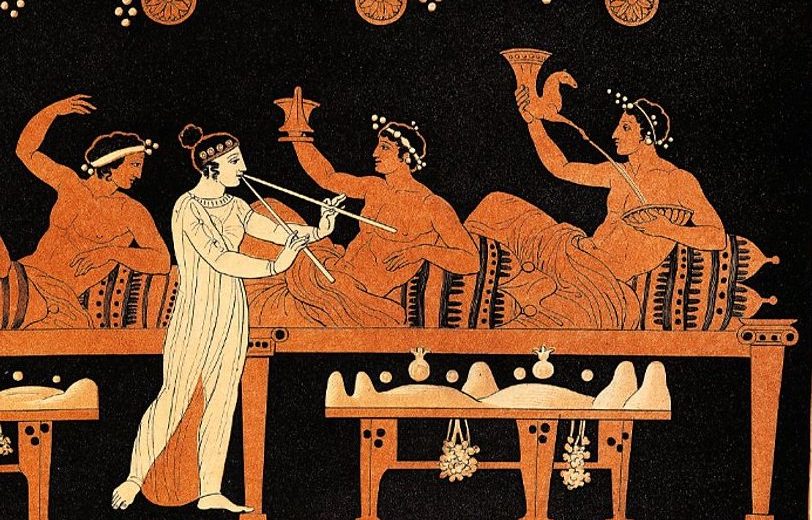 Plato’s Symposium is the most literary of all his works and one which all students of classics are likely to want to read whether or not they are studying Plato’s philosophy. But the reader does need help in appreciating both the artistry and the arguments, and in comprehending the social and cultural background against which the ‘praise of love’ is delivered. Sir Kenneth Dover provides here a sympathetic and modern edition of the kind that is long overdue. It consists of an introduction, the Greek text accompanied by a very abbreviated critical apparatus, and a commentary on the text which is intended to elucidate the Greek, to make the philosophical argument intelligible, and to relate the content of what is said to the concepts and assumptions of contemporary morality and society. An edition for students of Greek in universities and the upper forms of schools. 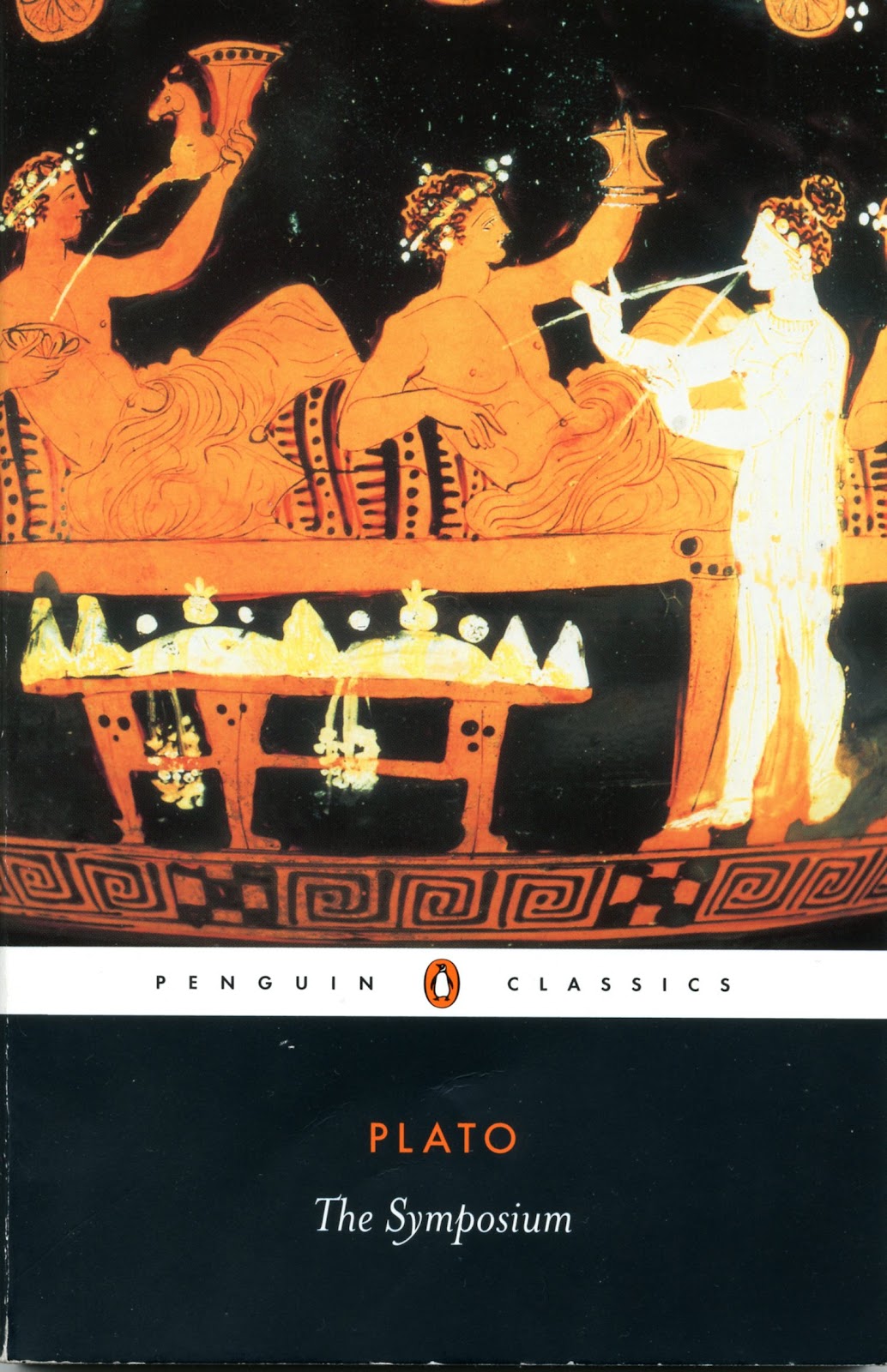